One of the clever  lines in Siddharth Malhotra’s  new  film A Gentleman goes, “Yeh hai ittefaq or what the f…?”

With  his big plans  for A Gentleman  falling short of breath at the  boxoffice, Siddharth Malhotra who started his career alongside Varun Dhawan in Karan  Johar’s Student  Of The Year is now definitely lagging behind  his pal-rival.

Siddharth’s last film Baar Baar Dekho was a boxoffice dud. He definitely needed A Gentleman  to be  a  hit.

Far from it A Gentleman threatens  to come a cropper at the  boxoffice.

And with Varun’s Judwaa 2 which  opens next month, promising to be the ninth consecutive hit of his career there is no love lost between Varun and Siddharth.Apparently Siddharth has been sending feelers to KaranJohar to cast him  in another film, and that too in a straightforward romantic role like Student Of The Year.

Says a source, “Siddharth had been doing too many quirky off-white almost-grey roles. Ek Villain, Brothers, and now  A Gentleman are all on the darker side.”
Even his next film Ittefaq features Malhotra as a psychologically traumatized suspected killer on the run.  Apparently there were plans  to turn the original plot  around (it’s a remake of the 1969 Rajesh Khanna hit) to make Sid Malhotra into the  killer of this whodunit.

Says a source from Dharma, “Sid wants  to lighten the load. He wants  Karan Johar to  produce an all-out romantic film for him. The no-opening to low-opening collections of A Gentleman  have come as a shock to Sid. He had put his blood sweat and tears  into it.”

With arch-rival(they no longer pretend to be  chaddhi buddies) Varun Dhawan racing ahead with every release  it is time for Malhotra to put on the thinking cap. 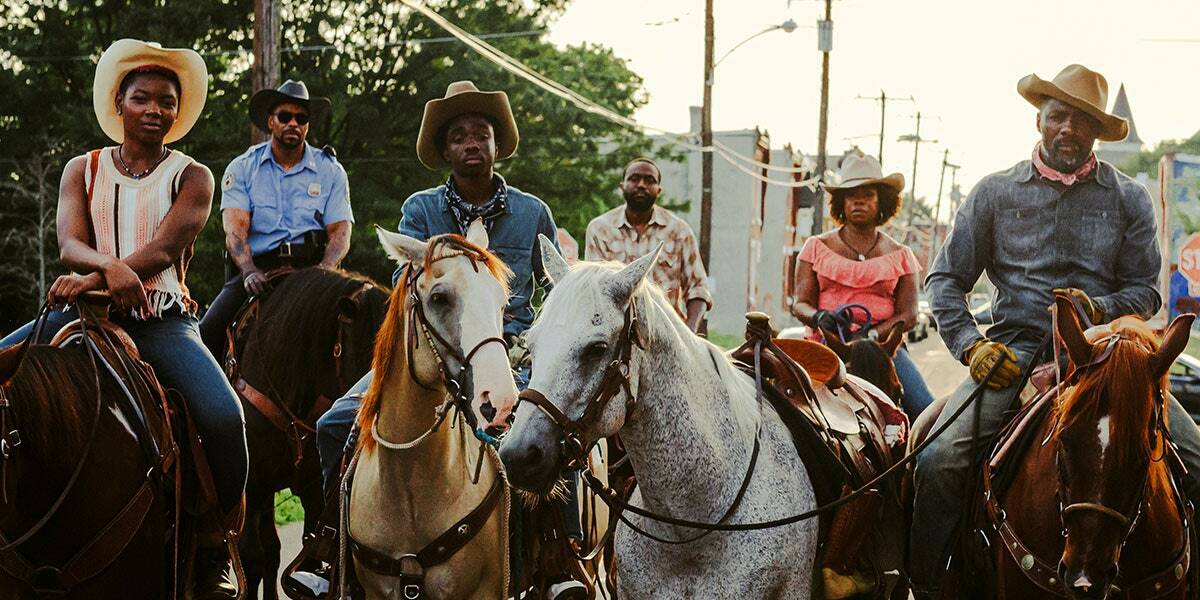