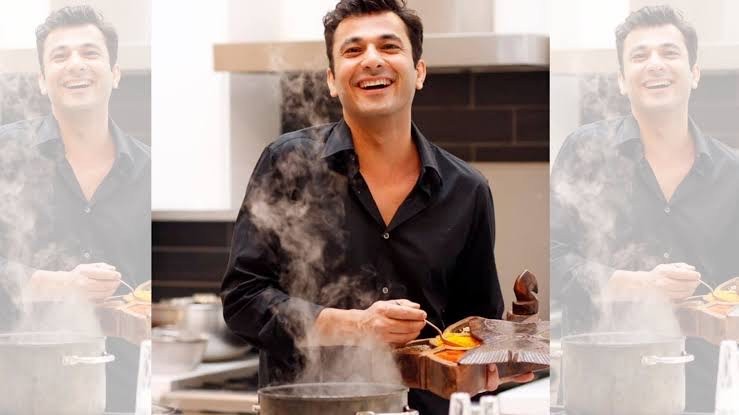 From Khanna to cinema to author,  and now  India’s  only  culture centre  in  the US, culinary wizard  Vikas Khanna wears many hats.  But the one  he is proudest  of  is  yet to come.On  January  10, Vikas and his amazing mother Bindu Khanna  will  launch the  India  Culture Centre in New York.

Vikas admits it’s a dream come true  for him.  “If you see, every major community in the world, be it the  Jews  or  the Palestines, have their own culture centre where there is  a free movement  of creative ideas.  In that sense, we Indians have no sense of  kinship.We are  happier in isolation, rather than sharing  common  dream.”

Vikas wants that to change. “I would like Indians from every community to treat  the India Culture Centre as  a forum and a platform to put forward  their creative ideas. It could  be  the release  of a book, or a  song or  a musical album.  It could be  a dance  performance  or a filmmaker looking to show his work to wider audience. No Indian artiste should feel  bereft in the US.”

Vikas’s  India Culture Centre  will be open to Indian artistes from across  the world. “It is situated in Manhattan, right  at the  centre of New York.But it will  open to Indians from every part of  the world.”

The  India  Culture Centre will be inaugurated  on January 10 by Vikas’s mother. “She will be on a video conference with the media . It had to be my mother  because this is a project I’ve lived  with all my life. Khaana banaana, film banaana, kitab likhna  sab ek teraf. The India Cultural Centre doosre teraf.”

By Vaibhav Choudhary5 hours ago0
TV