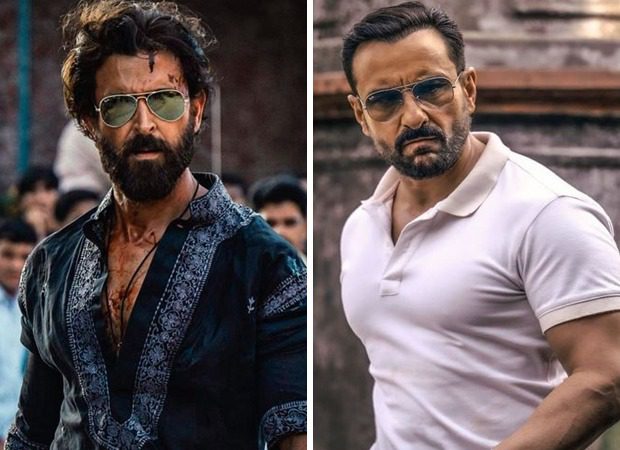 Hrithik Roshan  and  Saif Ali Khan get together again after  20 years for a  Hindi remake   of  the 2017  Tamil   hit  Vikram  Vedha.  Hrithik and  Saif  play the  cop and the criminal that Madhavan and  Vijay Sethupathi played  in  the  original.

The two actors  were last seen together in  director Arjun Sablok’s  Na Tum Jano Na Hum in 2002 where Hrithik had the  stronger  far more pivotal role.

The  equation has changed in  20  years. Back then Saif did supporting roles  to  bigger stars like Hrithik and Shah Rukh Khan(Kal Ho Na  Ha). Saif no longer plays  second leads.

Are  both the roles in the  Hindi remake  of   Vikram  Vedha   equally powerful , as it was  in original?

However , Vikram Vedha  has  apparently revised the equation  between the   protagonist and antagonist  in  the former’s   favour, according to  sources. to  spotlight Hrithik  Roshan.

Brahmastra, Move Over Marvel, We Have Our Own Superhero Universe Now