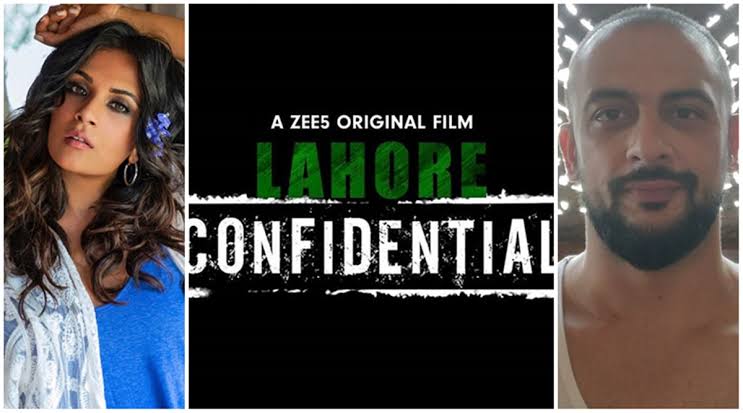 Prolific  filmmaker  Kunal Kohli is back  at what he likes doing best after a long hiatus. His last directorial  Phir Se  was completed  in 2018  and he  directed a Telugu film Next Enti , a remake  of   his  hit Hum Tum, in 2018.

Says  Kunal, “When  producer Ajay Rai of JAR productions  gave me  a chance  to direct this very interesting story I said, ‘Why not?  Waisi  bhi  main ghar  baitha tha Covid ke  chalte.We  shot the entire  film in Lucknow in 21 days during  the pandemic.”

Miraculously not a single  person  from  Kunal’s unit contracted  Covid19. “I guess were were  blessed. We chose Lucknow because its topography and  culture are  a  lot like  Lahore.”

Lahore Confidential is  the story  of  an Indian  spy played  by Richa  Chadha in Lahore who  falls in love with  a Pakistani  poet Arunodoy Singh.Kunal  can’t wait for  the  film to premiere on  Zee5  on December 11.

Says  Kunal excitedly, “There is  so much exciting content being generated for  the OTT platform. While I was shooting in Lucknow I would return to my hotelroom and watch Hansal Mehta’s Scam 1992  on my laptop. I was hooked!  Although I was  dead tired every night I had  to watch Hansal’s series  . When I  returned  Mumbai I saw  the whole series again . That’s how addictive OTT content can  be.”