For a  two-hour documentary  as stark brutal and uncompromising  as  Welcome to Chechnya the inherent deception in the  presentation is  jarring.But here’s the thing: what  you see in this harrowing harangue on  homophobia is  not the reality. The characters  have all been given new faces digitally, a kind of nod  to  Face/Off that would probably make the  stricken  hounded  gay characters  roll their eyes in  rare amusement.

Rare,  because  they have little to smile about. Being gay is definitely being happy in Chechnya.

Be warned. Welcome to Chechnya does not make  pleasant viewing.Blurred  video images of helpless  men and women being kicked to the ground will sicken you.   So if you are looking for lockdown comfort, look elsewhere, This  is  a harsh, unforgiving  look at the  wages  of  homophobia in a small Muslim country in the  Russian  federation where  homosexuals are hounded, brutally tortured and often  killed.

This  is  the story of an activist organization which takes upon itself  the  thankless  job of sneaking  out scores  of  gay-lesbian  folks from Chechnya. A task that sounds like pages of   script frok  Argo but is actually far more dangerous.Because here the fate of the escapees  is pre-determined.

The Chehnyan leader, a bigoted  bloodthirsty despot, denies  the genocide of  the gay community. Just as a certain toothbrush-moustachioed  bastard  had denied  the  genocide of the Jews  a century ago.History repeats  itself  in brutal ways. Though I must say  the  persecuted community in this case  is luckier than many of the   marginalized  oppressed communities  in the world.At least the homosexuals  of   Chechnya could dream of a better life. They have  hope.Some backward  communities  in  thirdworld country have nothing.

Though this  hardhitting powerful documentary  brings to us the  untold stories and unshed tears   of a brutalized fraternity I  am afraid it doesn’t go far enough in  probing how far  brutality destroys  humanity and humanism. We get first-person  accounts   of  Maxim who  flees the torture in his country  and is later  joined by his  partner and his family. The process  of rehabilition and healing struck me   as being  cursory. I wanted to know more about how deeply the  victims of state violence were wounded. But the camera seems in too much hurry to bother to hold still on individual anguish.

There is  too much work to be done.There are deadlines  to be beaten.Flights to be caught before the brutal regime catches  up.One  such  fugitive is  the lesbian Ananya who was given  a choice by her uncle.Either she has sex  with him or he tells her father she is  gay.Ananya  chooses neither.At least she  has choices created by  people who still have  a conscience.Thank God for  the merciful. Specially those with a cameras in their hands  if not halo around  their heads. 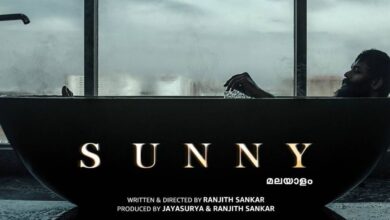 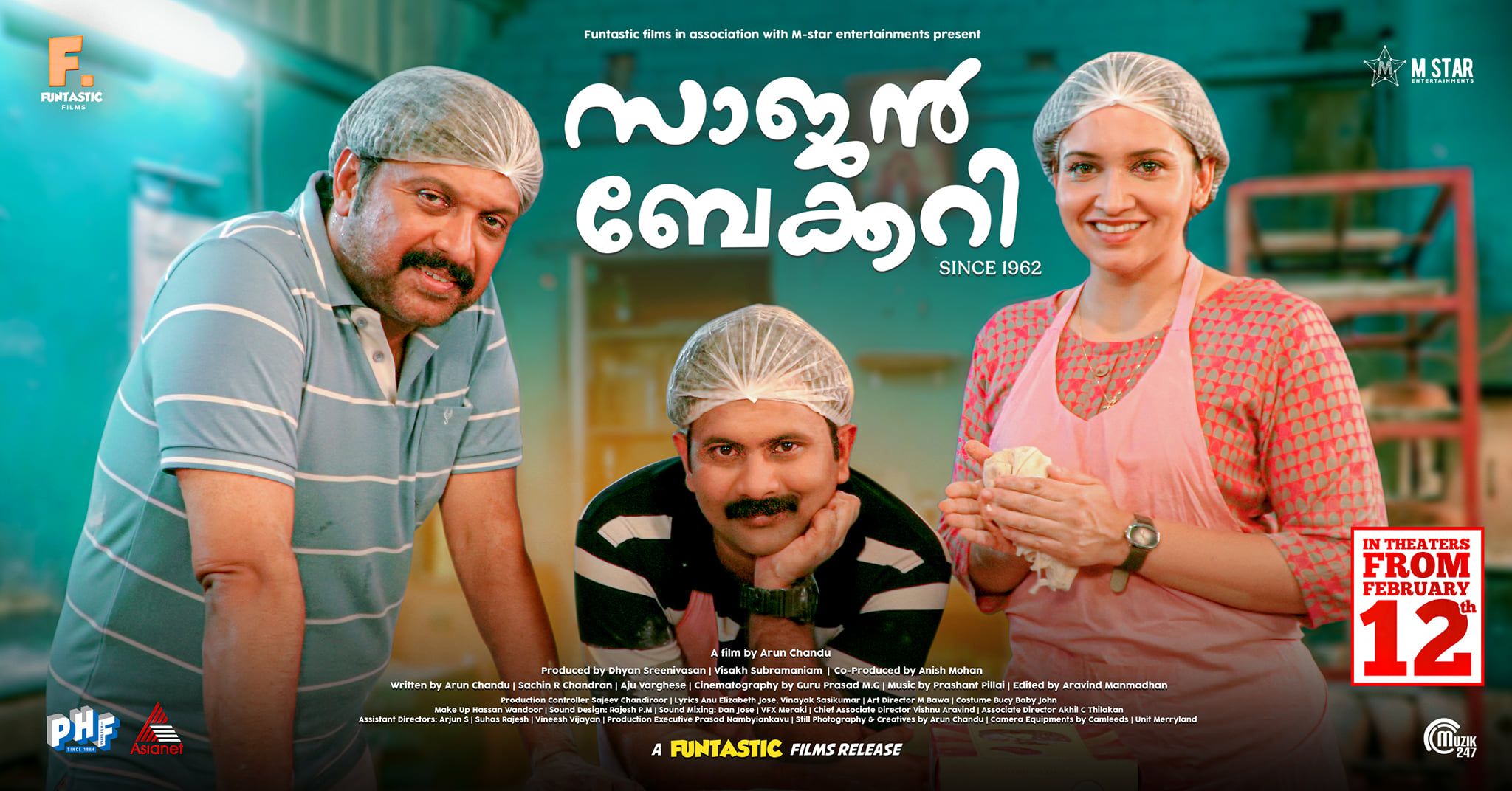 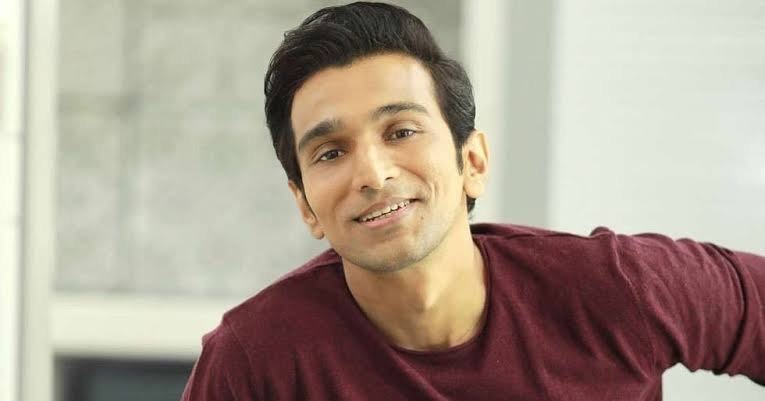 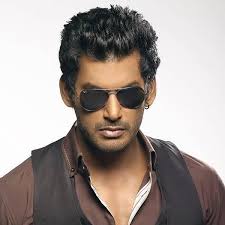 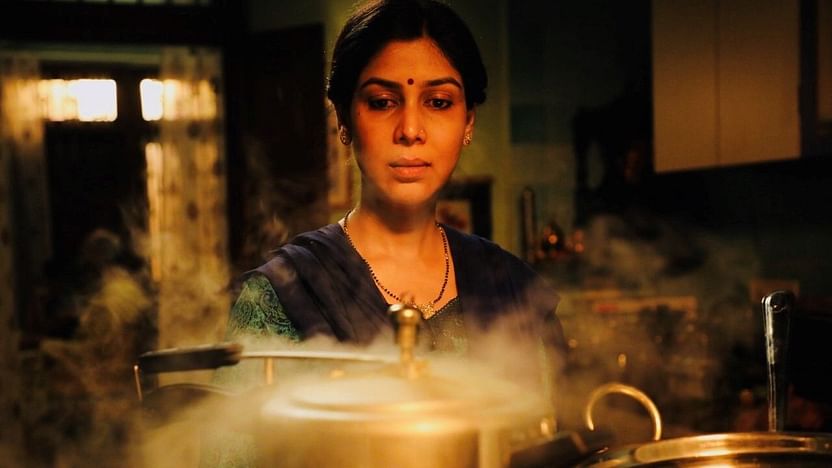