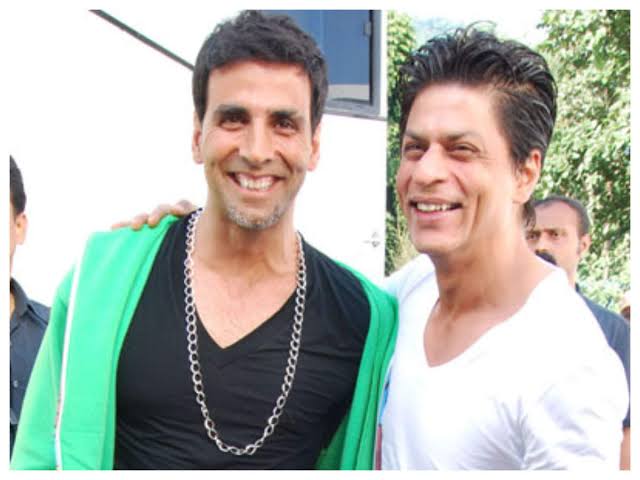 Apart  from superstardom, what  do Akshay  Kumar and   Shah Rukh Khan have  in common?

They both have a growing handsome  son  who has no interest in following the father’s footsteps into filmdom.While  it  is  not clear which profession Shah Rukh’s elder son Aryan wants to pursue,his father has  made it very clear that Aryan doesn’t  have the aptitude to be an actor.

Akshay’s  eldest Aarav is  showing a keen interest  in  the culinary  arts. He  wants to be  a professional chef and his parents Akshay  Kumar  and Twinkle  Khanna are  all for it.

“We  would be  happy with any  profession that our children  choose for themselves,” Akshay had told me during an interview some  time  ago.

It looks like the prolonged era of star-children is  likely to end  in  the  entertainment  industry. While Akshay and Shah Rukh’s  sons have  categorically disowned  claims to  stardom,  Hrithik Roshan’s sons and  Ajay Devgan-Kajol’s children too are  disinclined towards a  career in   the  film industry.

On the other hand we  now have   actors who came in  from the  outside and fought nepotism pushing their kith and kin including spouses, into the movie  business. Irony can go no further.