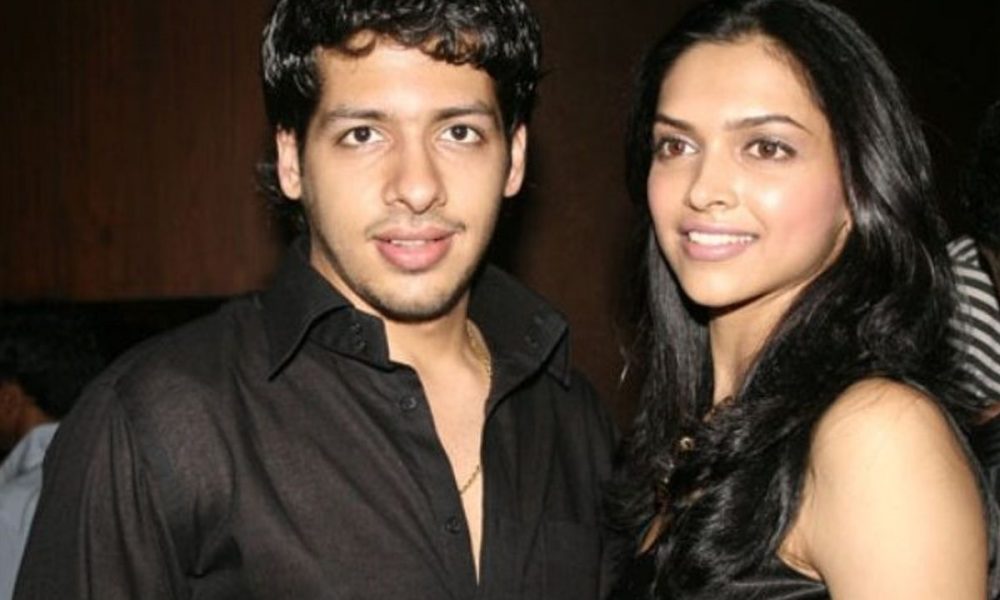 This is  a love triangle so  bizarre and its  outcome so  unexpected , the one angle from the triangle  most affected  had vowed  to make  a film about his  experience.

Nihar Pandya  now happily married,  was  the  aggrieved  angle of  the triangle that had willy-nilly formed when his then-girlfriend Deepika Padukone fell in love  with Ranbir Kapoor. Nihar had no idea  he had fallen out  of favour  until one evening when Deeepika brought a guest home.

Nihar who until then suspected  nothing, and  who  lived in with Deepika was pleased to meet his girlfriend’s new friend. The evening was going well until Nihar  was  was  told  by Deepika  to leave….leave his own home which  he shared   with Deepika.

Ranbir sat stoically as  Nihar was  ordered  out.

Recalling the incident  a  few years  ago  Nihar said to me, “I’d be lying if I said I’ve gotten over it. The hurt somehow never goes away. When something like this happens, when the world you built with another person over the years falls apart in less than a month, you begin to question your life and priorities.”

He wanted to the story  of his heartbreak in  film.”During all these years since it ended I’ve never spoken about it. So the truth about what really happened is known from only one side. The entertainment industry knows Deepika’s side of the truth. I want mine to be known too.I am not going to do a film that will damage her reputation. This is not an autobiography. But there will be many episodes that will be close to my life and heart.”

The film was  never  made. Both Deepika  and  Nihar have moved on.And Ranbir  moved on and  on  and  on.

But  can the hurt and  humiliation  of a  man who is asked to leave his own  home  by the woman he loves  while there is a dinner guest,ever be erased?