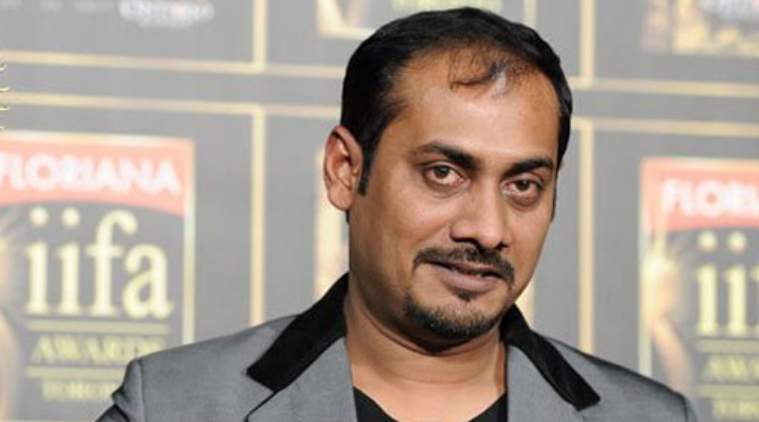 While Salman Khan  refuses  to react to director Abhinav Kashyap’s charges  of sabotaging his career,a source  very close  to Salman says the charges are  untrue.

Explaining the  entire sequence  of  events  the source says, “Abhinav went  to Arbaaz  hoping  he would produce  Dabangg. At that time Dabangg was  a songless grim cop-versus-corruption  story with Randeep Hooda  in the lead. Arbaaz  offered to produce the film and cast Salman in the lead.  When Salman read the  script he  very clearly told Abhinav he wanted  to add songs  and humour and turn  the protagonist Chulbul  Pandey into a fun character.”

Apparently Abhinav agreed  to the conditions.

Dabangg was  completed and released and  the film was declared  a superhit.

Says  the  source, “When Arbaaz rang  up  Abhinav with the  offer, Abhinav had a condition: he would direct Dabangg 2  only  if Salman did not interfere in  any way. Arbaaz conveyed this verbatim to  Salman who  looked at  his brother for a few seconds amd said, “Ek kaam kar.Tu direct kar le Dabangg 2.”

And there ended the Khan families association with Abhinav Kashyap.

“They’ve shown no  interest  in Abhinav’s career after  he said no to Dabangg 2. Why is  he  now  trying to bring his own  failures into Sushant Singh Rajput’s death? This  is the cheapest level of opportunism,” says  the source close to Salman.