Why Isn't Ranbir Kapoor Standing Up For Alia Bhatt?
Advertisement 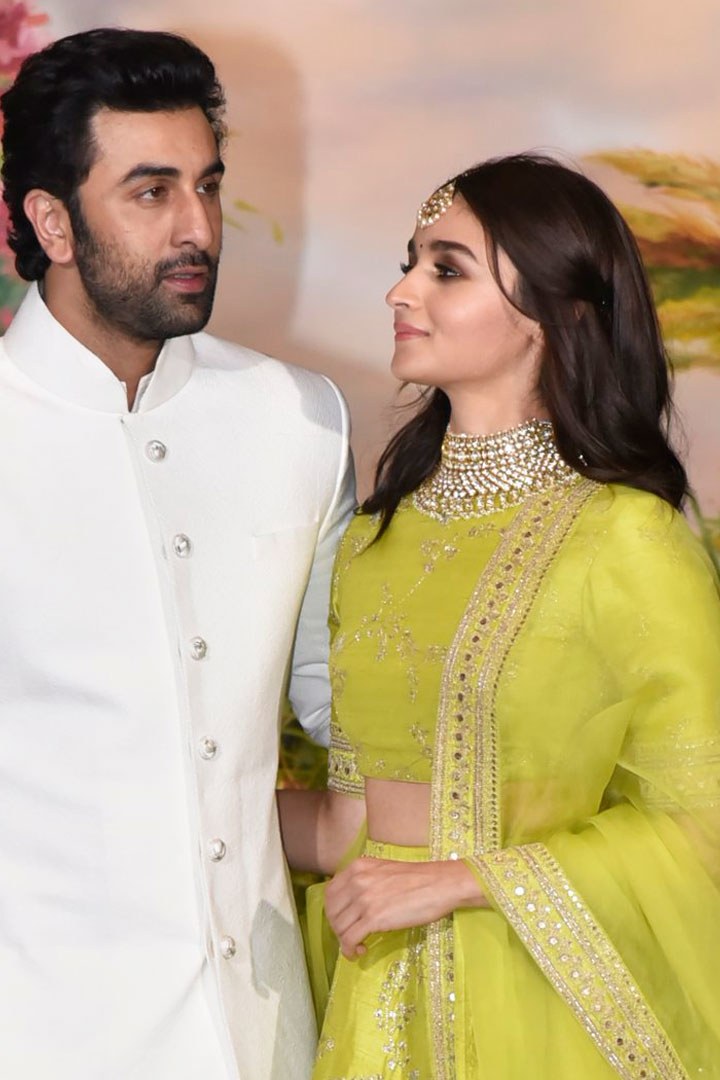 What’s keeping the self-proclaimed  ‘brutally honest’ Ranbir Kapoor from defending his girlfriend Alia Bhatt  from all  the vicious  attack that she faces  from the anti-nepotism mobs?

If  not  defend,  at  least  some sign of support from Ranbir? Every one needs that  sign of  solidarity while facing a  crisis. One hasn’t heard a single protective  word for  Alia from Ranbir Kapoor.

A  very close  friend  of  both  Ranbir and  Alia says, “He is  very non-interfering. But  I agree.Which man  wouldn’t stand  up for his  loved ones when they are  under attack, specially such vicious attack?”

Incidentally  Ranbir  himself has now been labeled a ‘skirt chaser’ by the anti-nepotism squad  which in an indirect way  suggests the reason for his  lack of  support to those who depend on him emotionally.

Another  member  of the so-called nepo-gang who has been viciously attacked, says  it’s  not wise  for anyone to  speak up. “Anything anybody says  can  and will be held against him or her. Everyone who has an axe to grind with Karan  Johar or Mahesh Bhatt or  the Akhtar  family is jumping in. The  best thing to  do is  not saying anything.”

Agreed. But  how does Ranbir’s silence make  Alia feel?