Will Jee Le Zaraa Ever Get Made? 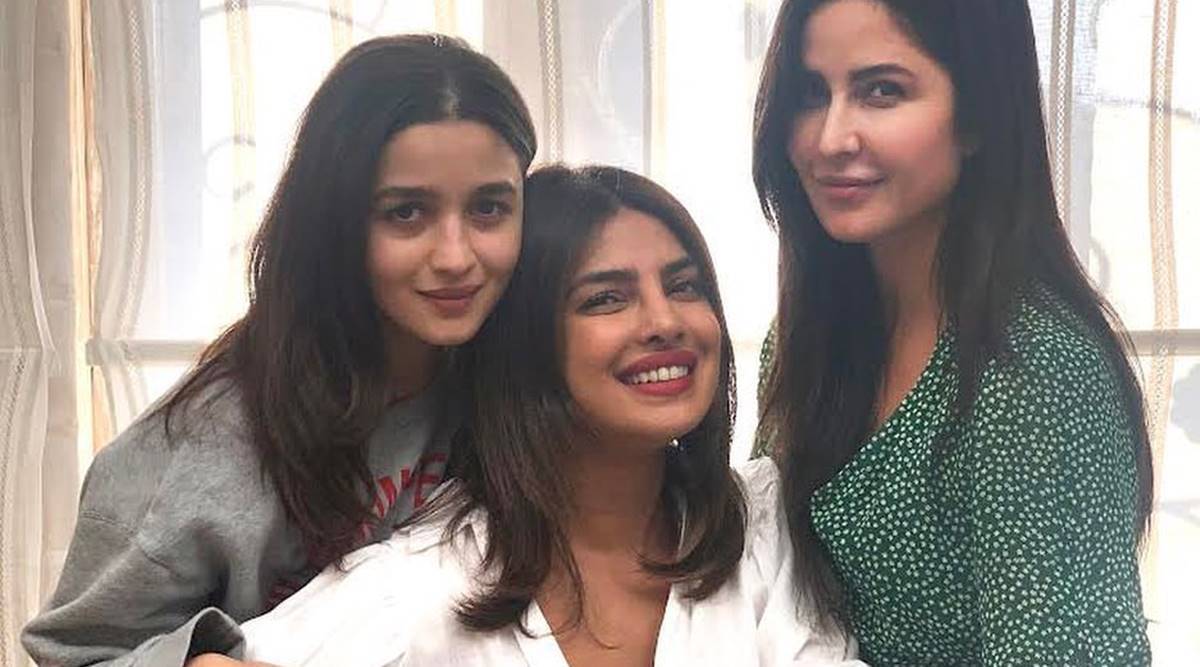 From the  time Farhan Akhtar  announced his  directorial return  after  12  years, the proposed  project Jee Le Zaraa about three gal pals, played by Katrina  Kaif,  Priyanka Chopra Jonas and Alia Bhatt, on a road trip has been plagued with problems.

For starters, Farhan and his  writers  Zoya Akhtar and Reema Kagti  have not  been able to find co-stars  for the three female  heroes.Apparently Akhtar wanted three A-list actors  to play  the male lead opposite Katrina, Priyanka and Alia.

To complicate  the situation  even  further,  the situation  in the three actresses’ lives has changed drastically since the film was  announced. . Katrina Kaif is  now Mrs Vicky Kaushal, Alia Bhatta is  Mrs Ranbir Kapoor and Priyanka is  the mother of a  baby girl.

Their priorities have changed and unless their devoted spouses decide to play the  three male leads  , it seems unlikely that Jee Le Zara will get made anytime in  the near future.

The Magic Of Meryl Streep