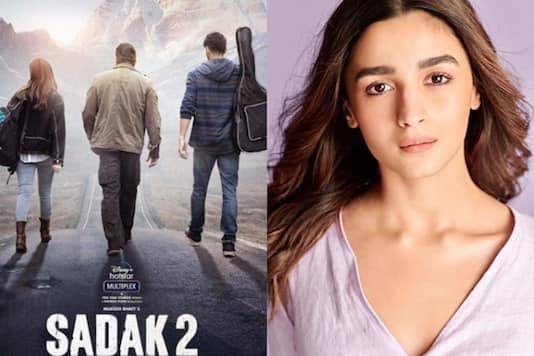 Sushant Singh Rajput’s suicide has  severely hit  Bollywood . One  person  to have  suffered collateral  damage due to the sudden and  shocking death  is  Alia Bhatt who  actually has nothing to do with Sushant’s death  except that she’s being seen as  the face of the nepotism that prevails in  the Indian entertainment industry.

The  worry  now is  that  Alia’s  next release Sadak 2 may take  a hit  because of the  temporary erosion in  her popularity.

A  source  close to the project says, “Thankfully the  film is  being premiered  on the  digital platform, so the media interaction would be limited. But  Alia  will nonetheless do very restricted media for Sadak 2 . She  doesn’t want to get into any kind  of  uncomfortable situation with  the  media.” 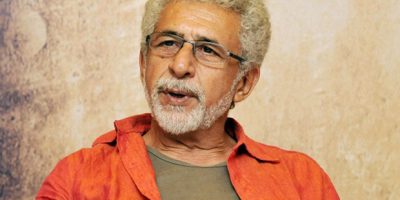 Naseeruddin Shah: “I don’t like Jaane Bhi Do Yaaron” 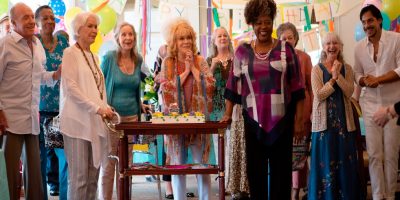 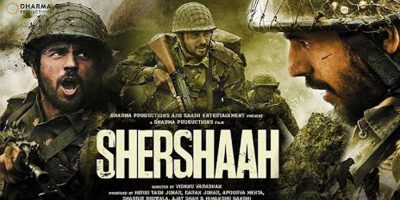 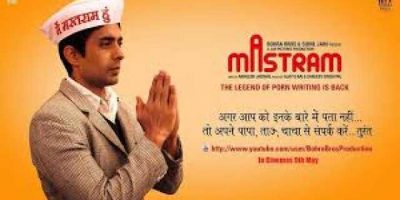