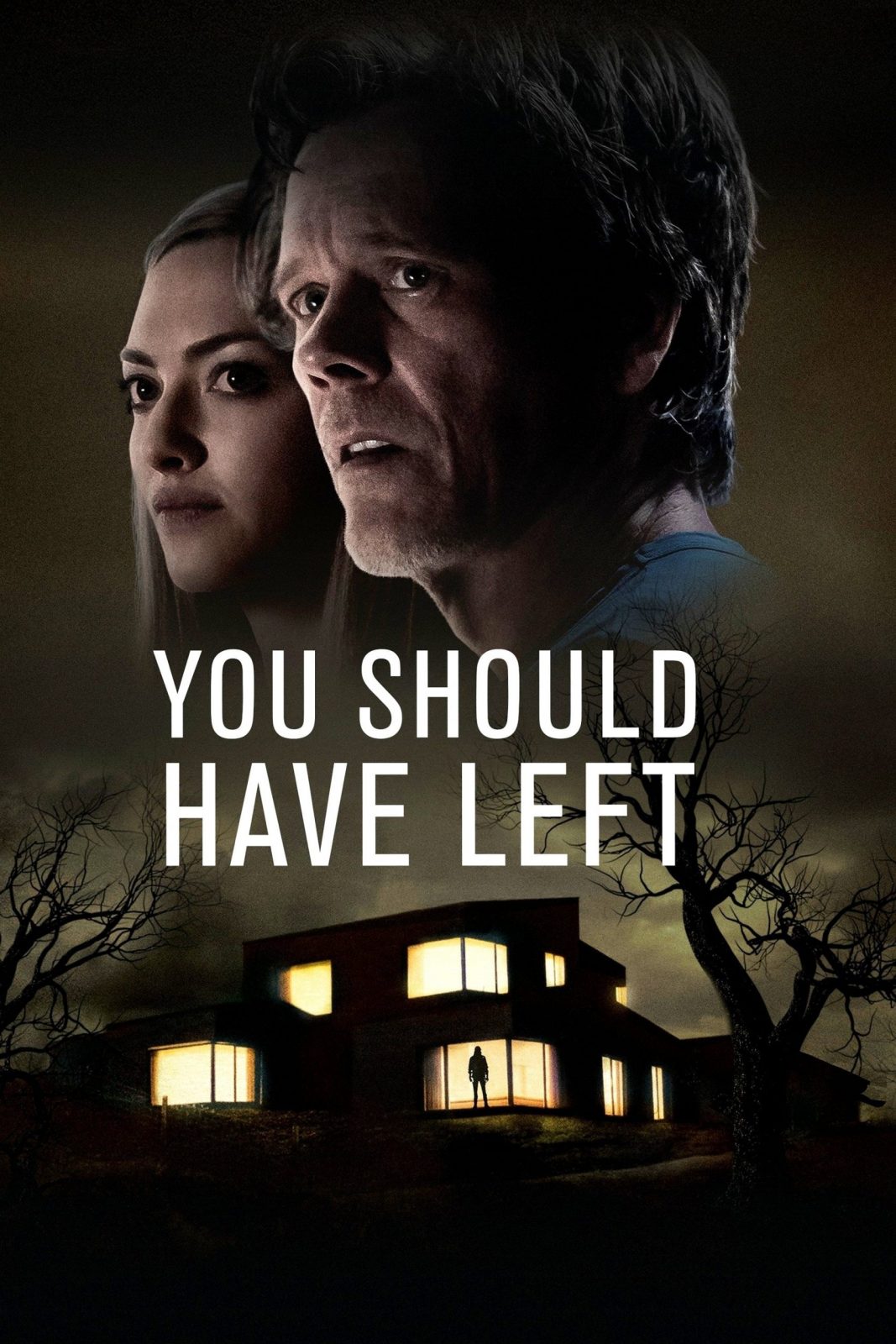 You Should Have Left(Video On Demand)

Once upon a time , Kevin Bacon  was  a force  to reckon  with. Remember  The River Wild and He said She  Said, Wild Things,  among  others? I don’t know why Bacon’s  career derailed.  But it is shocking  to see  him in his new film, a  trope-worshipping , devil-may-blare horror  saga , limp listless lackluster loser of a horror show with some  of the stupidest excuses  for a scare I’ve seen  on  this  side  of   Fright  Night.

From its absurdly incongruous  background score that is an outright  bore to its pompously enigmatic  plot which is anything but hot,  You Should Have  Left  tells us   exactly what we  shoud do while we  still have time. Bolt for  the  exit. Except that the Covid has automatically transferred this  risible horror flick  to our homes where we are pinned  helplessly to the sofa with nowhere  to go.

I normally avoid horror films  because  there  is enough darkness all around. But this time  seeing Bacon with the stunning Amanda Seyfried (Meryl Streep’s heavenly daughter in Mama Mia) did  the trick. Bacon is at least twice her age, and the script goes to great lengths to  justify the pairing.In fact  the marriage , when we  meet the couple,  is about to collapse.

So Bacon takes his  young sexy  wife and daughter  Ella(Avery Essex)  on a holiday to a scenic deserted spot in a town where there is one  grocery store run by a chap who seems to know more than we  want to know  and who says things like, “The Devil has its own plans” and  ‘Do not shout at me”.

Soon enough Bacon and  the  beautiful Ms Seyfried(what is she  doing  in this  fatuous fright fare?)  are  quarreling about her extra  attention  to younger men while their wise little daughter, the only silver  living in this cloud-fest,  looks like she would like to kill  both her parents  and  migrate to (Covid-free) New Zealand.

Absurdly  after the wife walks out of the spooky holiday home  Bacon and his  little daughter are left all alone in the big suspiciously  spick and  span house  to deal with a supernatural entity who  looks like your kind but avoidably annoying  uncle who drops  in unwanted and then stays on while you try to pretend he is  not around.

Exasperating and  irrelevant  You Should Have Left makes me  say  the same  to  Kevon Bacon.  Please  quit ,  if you have to  do this shit.