I just had a life-changing experience. It is  called  You Will Die At 20. It is Sudan’s first entry  into the  Oscars, and one that is likely to win over  a jury sold on esotericism.  This is an exhaustively  moody  piece  of work, dark and  devilish, imbued  in  a  aura of doom and yet courageously optimistic  in fighting  off those forces that push backward societies deeper into superstition and blind faith.

The story  of  Muzamil(Musatafa Shehata) who is  told by  the  village priest that he  won’t live beyond 20,  is  saddening  to the extreme. Director  Amjad Abu Alala spares Muzamil none of the anxiety , frustration  and  fury of a young man who’s told he  won’t  get to  experience  all the  joys  of adult  life.

The  film is shot in stark open spaces suggesting an endless bleakness and desolation, and then  it moves into a an asymmetrical room   where Muzamil’s mother (Islam Mubarak) counts  the days: not her own, her sons.Unable to bear the burden  of the terrible  prophecy, Muzamil’s father  makes an  early escape from the responsibilities  of parenting , leaving the  barren coast clear for  Muzamil’s mother to  raise him into imminent death.

For a  theme  so remarkably pensive, the  mood  of the work is  upbeat rather than desolate. There are stretches  of narrative where Muzamil learns  the ways of  the world  outside from an iconoclastic traveler Sulaiman(Mahmoud Elsarraj) who drinks , fornicates and is clearly not a good Muslim. Muzamil’s introduction into this world  of  unconditional hedonism  troubles  the  boy as it clashes  with  his rigid Islamic upbringing.

The  young actor playing Muzamil is  a  first-timer. He gives us  Muzamil’s conflicted agonized emotion unvarnished raw  and  real. The rest  of the cast seems to abide by the  film’s natural  rhythms. These are actors who  never learnt to act.

This ruggedly ruminative anti-melodrama is shot  in shades  of  brown and  grey and illumined  by  a feeling of  the fading light in the late  afternoon. For a  country that doesn’t have a  very rich cinematic  history  You Will Die At 20 is  remarkably poised and polished in technique. Natural sounds and open landscapes are  used  to  suggest the dilating dimensions of  doom hovering  over the  hazy horizon.

For all its accomplishments, the film finally left me  with a sense  of incompleteness. It  opens  up  wounds (of blind faith)  that never healed.  But doesn’t really know  how  to heal those wounds. We sense some bona fide emotions  underlining every scene. We can even feel  Muzamil’s  mother denying herself those emotions  that she feels for her  son, knowing he would be snatched away from  her. But we  don’t feel the  surge  of  emotions that we ought to feel for a boy whose societal environment and  upbringing deny him his childhood and  adolescence for an  adulthood that  some creepy soothsayer says he won’t have.

There is  a very disturbing sequence  where Muzamil’s face is caressed  by  a priest in a distinctly  sleazy way , as the holy man  suggests Muzamil come and spend his remaining days  in pleasing the men  of God. That hint of perversity says  it all. We needed more such moments condemning the underbelly of blind faith and less meditation  on pubescent  mortality. 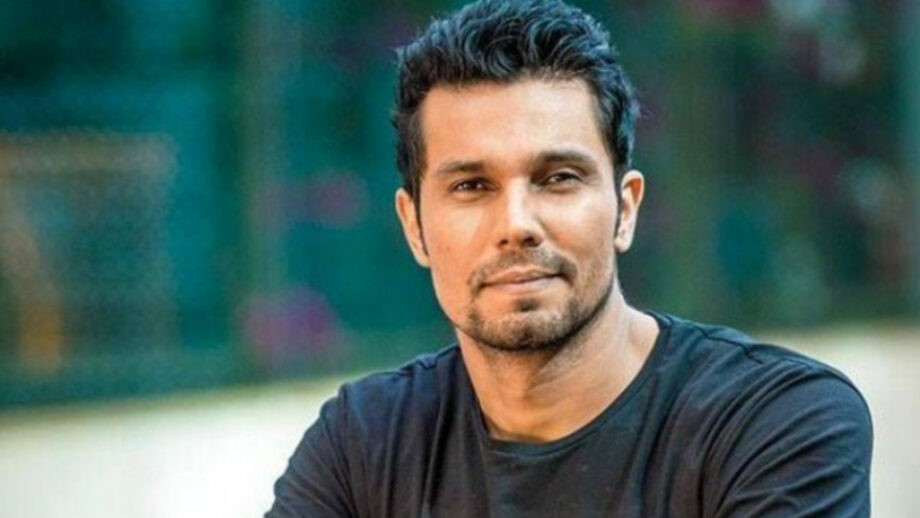 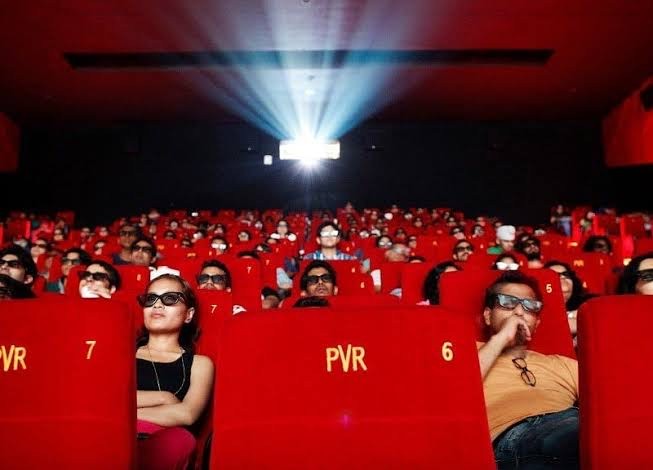 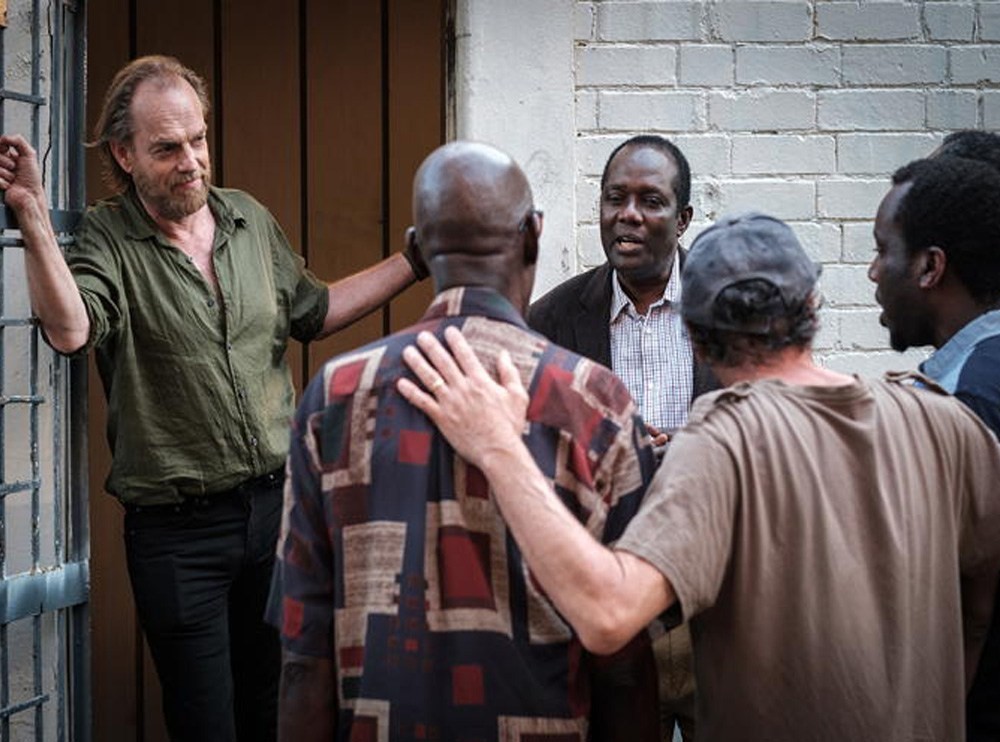