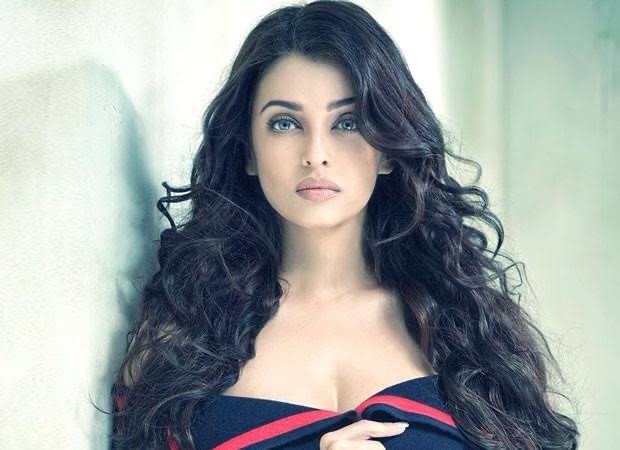 1.      Aishwarya fell in love with AbhishekBachchan during the shooting of J P Dutta’s Umrao Jaan. They would be missing from the sets for hours driving the  finicky Dutta up the nearest papier-mache wall.

2.      Once during their courtship on the sets of Umrao Jaan  JP got so exasperated that he ripped her costume into pieces after waiting forever for her to reach the sets for a dance number

3.Aishwarya’s in-laws have no interest  or say in her career decisions. She doesn’t discuss the films she signs.with them .  Everyone in  the  family  gets space to take  professional  decisions without dinnertable  conferences.

4.      Aishwarya is an able singer. She has a great singing voice and she loves to sing for those close to her.Those privileged to hear her sing include husband Abhishek and daughter Aaradhya.

5.      Aishwarya loves collecting knickknacks from all over the world.Whenever wherever Aishwaryatravels she buys little souvenirs and her home Jalsa is strewn with souvenirs purchased by the family’s Bahu.

6.      While doting on daughter Aaradhya and refusing to let her out of sight Aishwarya is also the disciplinarian in the family. While hubby Abhishek, sasumaa Jaya and sasurji AmitabhBachchan spoil Aaradhya silly, mom Aishwaryaknows where to draw the line.The little girl is not allowed to buy everything.

7.Her  next  film  is  directed by her second-favourite  director Mani Ratnam where he  plays  a negative role, not for the  first time. She  was the  villain  in Raj Santoshi’s Khakhi.

8.Aishwarya  will get together  with her favourite director   Sanjay Leela Bhansali  as soon  as he completes  shooting his current film with  Alia Bhatt.

10.The three  directors Aishwarya is  most  closely bonded  with  are Sanjay Leela  Bhansali, Mani Ratnam and  the late  Rituparno Ghosh, in that  order.