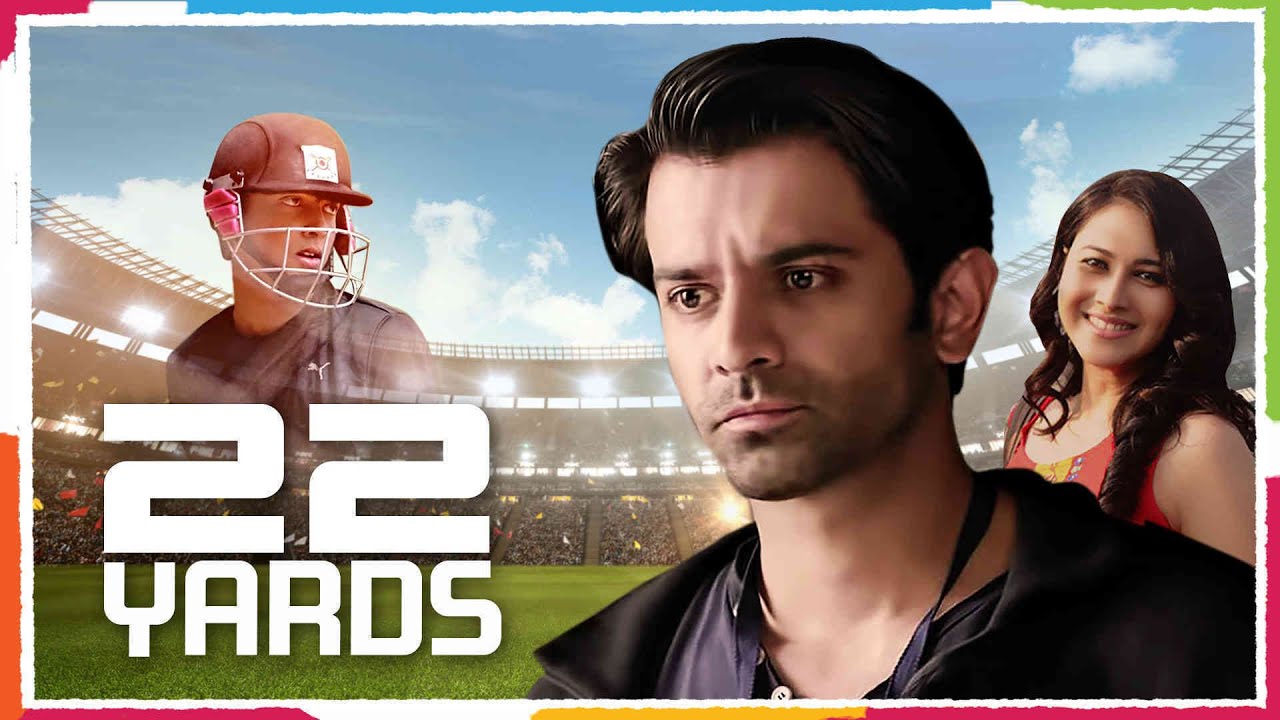 2  OTT Webseries You May Have Missed

”Normally I wouldn’t trust a hero named Ron Roy. It sounds like an alias  for a  scamster  in the stock market. But no. Barun Sobti plays  the  cricket talent manager  for real. The way Sobti  says  his  lines, they  seem to be real words and not bumper sticker wisdom hurled  at us in exaggerated tones.He  just knows.

Sobti(what happened to him?)   holds together  a film  about cricket and its machinations where some characters are stilted, others  unsure  of  what they are doing .Sobti  makes us  overlook the glaring  errors  and glitches. For example, Ron’s  right-hand man Boston is played by two different actors with a passing resemblance.

Did they  really think  they could get away with it?When  it comes to cricket , Indians tend  to overlook at lot of  glitches,  Luckily for us this film about a disgraced cricket agent who rediscovers  his  mojo by teaming up with a young banished  cricketer  Shome Ray(Amartya Ray) doesn’t require too much effort to  ignore its faults.

Although it sometimes  plays  too hard for  cuteness , 22 Yards  is  not an unlikeable film.The director Mitali Ghosal keeps  the  characters and their dilemmas on the credible level even  when the narrative keeps prancing from one  dramatic rush of renewed energy to another.

Mid-way through the  film just as  we are coming  to terms with   Ron’s  renewed zest for life(and cricket) through his  new  protégé Shome,  the script  introduces  yet another loser ,a psychologist turned  –believe it  or not—tailor played by Rajit Kapoor.

Kapoor  is , as usual, in fine and believable form. But  his  belated presence makes  us wonder how  many more disgraced/damaged  characters will show up before Ron rises  from the ashes in a victorious  finale that  is as predictable as  monsoon rashes after a rush of rain.

As  stated Barun Sobti  keeps us watching,even when his  giggly love interest gets down to psycho-analyzing Ron. “You use  your sense  of  of humour as a defence mechanism….It doesn’t happens(sic.)  to everyone,” she  states solemnly.It doesn’t, indeed.Wish she  would just follow Ron’s advice . Just know.

Ajay Rai’s JAR Pictures is reputed to deliver quality  films with the  least noise. Bawri Chhori  will  make you smile.  It comes  from the right place , a modest but genuine  place, and it pulls no punches, as  Radhika(Ahana Kumra) takes  off from her smalltown in Punjab to London to  wreak revenge on her husband who  deserted her.Just like that!

No money,  no contacts, just a passport and  loads of  vengeful confidence to get even with the man who wronged her, Ahana Kumra plays  the part with  a controlled zest.  Just because she is desi and emotional  it doesn’t mean that she has to be loud and abrasive  all the time, right?

Right! Ahana plays the vengeance-seeking Punjabi   wife with a restrained chutzpah.She anchors the show and she has solid support from an austere unpretentious screenplay which is written like as  an adventure story with Radhika running into various desis in London who give her a  warm bed, warm food and well…warmth. If only the real  world was  so friendly!

At times  I got  a severe  attack  of déjà vu specially when  Radhika and her new London-desi  bestie with  blue hair Anna(Ruman Molla, entertaining and quite interesting) get high on ganja: think Queen. Think  Kangana Ranaut. Think Lisa Hayden.Luckily for  the film and for us, Ahana  Kumra makes the role  all her own. She’s feisty and goofy wise  and stupid, brave and cowardly  all at once.

Isn’t that how life is? Not to say that Bawri Chokri is  a mirror of life.  Some of the episodes in ‘Radhika’s Adventures Abroad’ take unacceptable leaps  of faith. And yet the plot always lands on its feet,a bit  bruised sometimes, leaving us  with  a  pleasant feeling at the pit of our stomach.

The supporting cast is …well…supportive and it’s good to see  Niki Walia  back on screen after so long(she was once Anil Kapoor’s  leading lady in  Mr Azad). Also, it’s a welcome  departure from the  norm to see London being used  not as a touristic attraction, but a character  in the film.So  does Radhika get her revenge on her  absconding  husband?  The answer to that  depends on which side  of  the fence you are standing on.Either  way, this is an  engaging modest unpretentious  sincere  film that serves up  a topical warning to wife deserters. Don’t!