1.     Kiara Advani: The orgasm did it. From being just another  hopeful pretty face  in the Bollywood crows Kiara Advani, who had been struggling for  years, suddenly came  into her own when  Kara  Johar’s  connoisseur’s eyes fell on this chiselled beauty. He cast her as  a sexually dissatisfied wife in Lust Stories. That one  sequence where  she finds selfsatisfaction  in  unexpected places has catapulted Kiara to stardom. She will  now be seen as one of the leads  in Karan Johar’s Good News and as Shahid Kapoor’s leading lady in the Hindi remake  of  the Telugu blockbuster Arjun Reddy. Way to  go, girl.

2.     Ayushmann Khurrana: Joining the  A- league this  year was  this affable unassuming actor known to play sexually pronounced  characters. Ayushmann  scored  big in Badhaai Ho and then  bigger in Andha Dhun, a role turned down byVarun Dhawan and Harshvardhan  Kapoor. Ayushmann is now considered a bankable star-actor.

3.     Swara Bhaskar:  From being cast repeatedly as spunky  smalltown firebrands ,Swara  swung into a glam mode with  Veere Di Wedding  and the webseries It’s  Not That Simple. From playing Sonam’s bestfriend  Swara has  moved to playing every empowered girl’s  best friend. Producers are  no longer casting her  in the economically challenged mode.Designer  clothes are not just for star-kids.

4.     Vicky Kaushal: As  the strong supportive Pakistani husband to Alia Bhatt’s author-backed character in  Raazi and then as the ever-libidinous vagabond-on-uppers  in Manmarziyan Kaushal has made a place among the  dependable actors  of  today. He will be seen as  solo hero early next year  in Yuri. 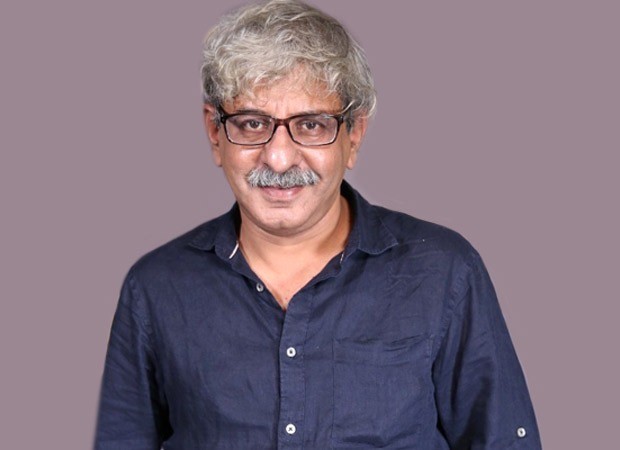 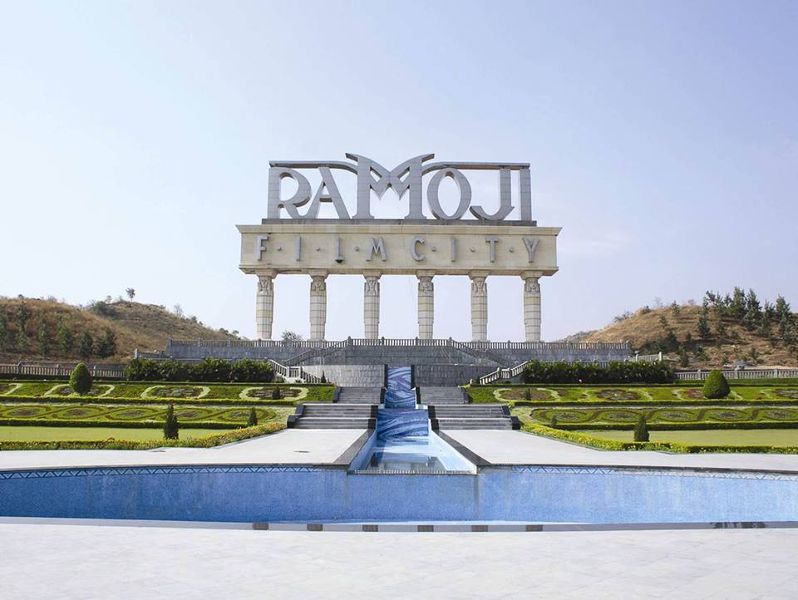