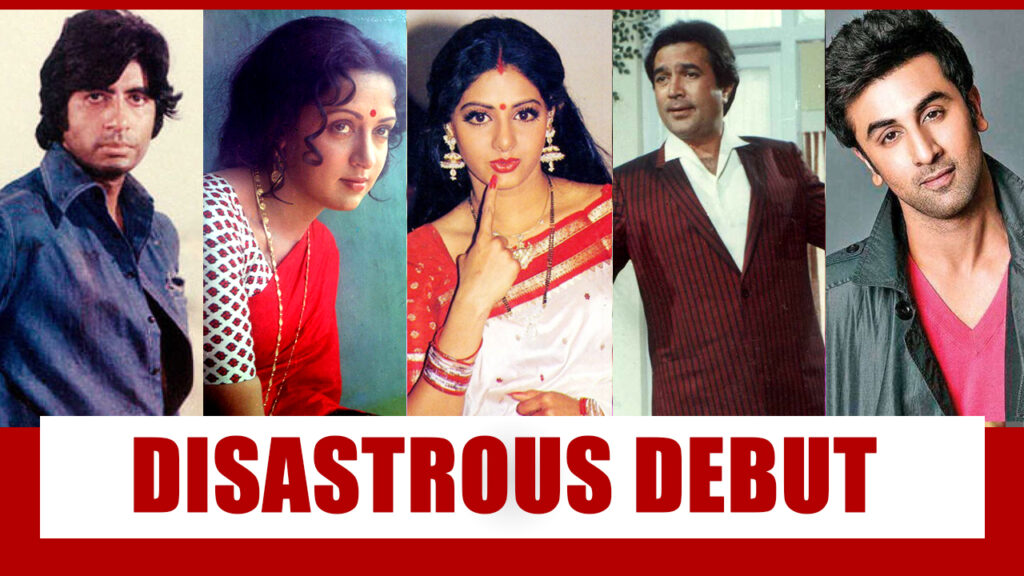 Slow and steady always wins the race. Nowhere is this  truer than in showbiz where the ones who have endured are  the ones  who have  made their way up  gradually whereas  the ones who had a meteoric rise tend to get left behind.

Related Topics:DebutDebutant Pairs
Up Next