Rohit Shetty is bright and cheerful as always when we catch up with him while he’s shooting a grand song in Hyderabad for Golmaal Again. It is being picturized on the entire star cast including Ajay Devgn, Parineeti Chopra, Tusshar Kapoor, Shreyas Talpade, Arshad Warsi, Kunal Kemmu, and Tabu. The song has a happy, carnival-like flavor with huge parades, brightly-coloured confetti flying around and choreographer Ganesh Acharya making the cast do the typical Golmaal trademark step. Ajay is doing the Singham step too and keeping pace with the rest.

The air on the filmmaker’s sets (he is also co-producing GA) is buzzing with energy and cheeriness like its director and the 3000 member unit completely under control. We catch up with Rohit on why he will make Singham 3 and more Golmaals, on Golmaal Again, his detox from car explosions, clash with Secret Superstar and more…

Related Articles
A lot of fans want to see Singham 3 – Ajay Devgn’s character Bajirao Singham solving more cases…
Jo audience ko chahiye sab milega (laughs)! Singham is a very big brand and given us a lot of respect so we want to make more of the same. Definitely we will make Singham 3. Iss mein life chala jayega… Making Golmaals and Singhams… (laughs) [beautifulquote align=”full” cite=””]We make films for audiences and I make entertaining films so jab tak unko jaisa chahiye banayenge but if they don’t want us to make such films they will only tell us not to make such films so we will stop. I want to make entertaining films. I don’t want to sound intellectual and say I want to make films that will change cinema as that will never happen.[/beautifulquote] I should be honest in what I am doing and my audience should watch my films, enjoy, have fun and go – bahar aake bole ki time pass ho gaya. That’s it. I don’t want my producer to suffer losses because of my passion or I should put in my money and as my films are large-scale, I want them to be safe.
Tell us about the song you are shooting in Golmaal Again right now.
Golmaal Again a fun film and I was very happy making it. The film is complete now except for two songs that are left to be shot. This is the title track. It’s not a carnival song but has lots of special effects, lot of computer graphics and very different from All The Best title track. The big scale, bright and colourful part is same. We are not using Shreyas’s character and his stammering from last time. It’s a different one this time but all the other characters are the same. Tabu ma’am is the backbone of the film. She is a totally different character – something which has not been seen before in any of the Golmaals. The excitement is more for this Golmaal because all the three films worked and gradually you start realizing how its turning out when the film gets complete. I am very excited to show the audience the film.
Will you do more Golmaals?

Is this works then we will make another Golmaal but with the right story. Jab tak audience chalate rahenge mein chodunga nahi aur banate rahunga! (Laughs) Earlier the rights were with Ashtavinayak and now they are with my company so first we waited for that but before Dilwale we had started the script about the genre and where we will go with it.

Buzz is that your fav actress Kareena is doing a cameo in Golmaal Again?
No. If I will do something it will be a complete and wholesome film with her. Golmaal Again is a different story altogether. There’s a suspense element to it and if I tell you the story you will know why we needed a girl like Parineeti.
Golmaal Again is clashing with Aamir Khan’s Secret Superstar this Diwali.
Every Diwali my films have clashed with some film or the other. Golmaal Returns and Fashion came together and both the films did well. Then Golmaal 3 and Action Replay came on one Diwali while All The Best, Main Aur Mrs Khanna and Blue came in another. [beautifulquote align=”full” cite=””]There are so many films and only 52 Fridays – clash toh hona hi hai aur hote rahega. The best part is that the genres of Golmaal Again and Secret Superstar are completely different and in Diwali the space is there for two big films. I saw the first trailer and because Aamir Khan is there it will be a great film.[/beautifulquote]How many cars have you blown up in Golmaal Again this time?
No cars! That’s because I didn’t miss myself last year (laughs). When Jackie Chan’s film, XXX and Fast & Furious released, [beautifulquote align=”full” cite=””]my name was there in every review. In a zombie sequence in F & F one critic wrote that it looked like it was Rohit Shetty’s birthday! You take any review and I was there so I was happy! I felt I made eight films last year (laughs) from eight reviews! So for this one I took a break from blowing up cars. Let me put it this way – I am on detox from car explosions in Golmaal Again.[/beautifulquote]What’s happening on the remake of Ram Lakhan?
[beautifulquote align=”full” cite=””]We have kept it on the backburner. Two big heroes don’t want to work with each other. Jitne young lot hai na unko sirf ek doosre ki film promote karna hai on Twitter and Facebook but won’t work together. Only Ajay sir (Devgn), Akshay sir (Kumar), Abhishek (Bachchan) and Hrithik (Roshan) are among the last lot. Rest won’t work together and the younger lot definitely won’t work together. I don’t know why they are so insecure about it.[/beautifulquote] Anil Kapoor aur Jackie Shroff ke saath hi banaa nahi paa rahein hai (laughs)!

Is it true that Ranveer Singh is doing your next?
Yes my next film is with Ranveer but I am busy with Golmaal Again now and he will complete Padmavati and Gully Boy before we begin our next film together which will be probably mid-next year. 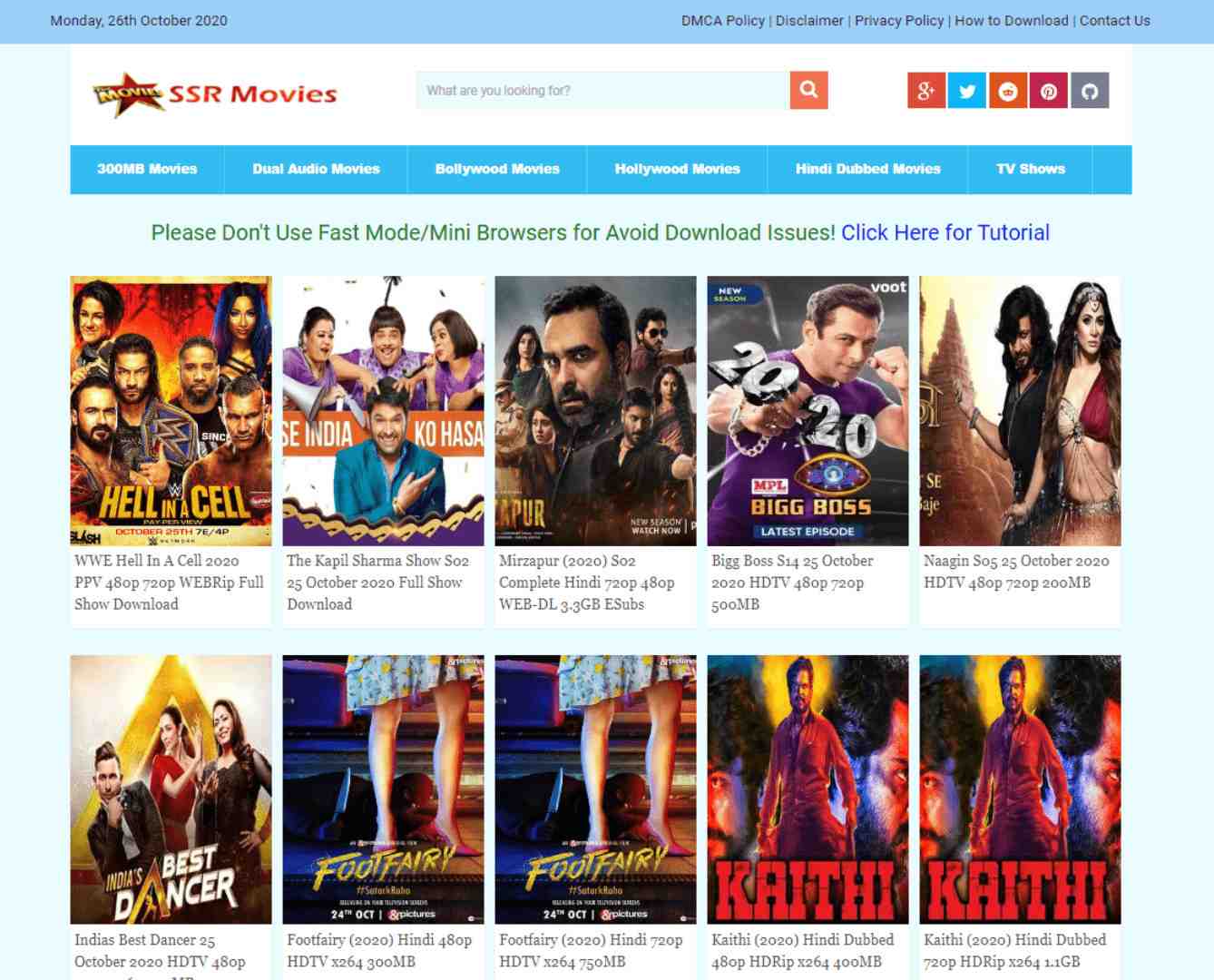