26 years after they last came together in the Shashi Kapoor-directed oddity Ajooba, Amitabh Bachchan and Rishi Kapoor are all set to be reunited , this time as father and son in a unique satirical swipe at the generation gap called 102 Not Out.

The film is to be directed by Umesh Shukla who last directed the Big B’s son Abhishek, and Rishi Kapoor in the poorly-received comedy All Is Well.

Like Shukla’s two feature film so far,  the controversial Oh My God and the lame All Is Well, 102 Not Out is would also be  based on  a hit Gujarati play entitled  102 Not Out , written and directed by  Somya Joshi who will also script the film for Umesh Shukla.

102 Not Out is the story of 102-year old Dattaraya Vakharia who at his age continues to spin aspirations and dreams , while his cynical son the 75-year old Babu is cautious and cynical.

While the Big B will be using intricate prosthetics to look 102 in the father’s role, Rishi Kapoor who effortlessly played a 90-year old man in Kapoor & Sons might not need prosthetic props to look like Mr Bachchan’s 75-year old son.

Mr Bachchan and Rishi Kapoor were last seen together in 1991’s Ajooba. Prior to that they were together inManmohan Desai’s hit films Amar Akbar Anthony, Naseeb and Coolie. In all these films they were seen as brothers. It would be  interesting to see them play father and son for a change.

Interestingly the  75-year old son’s role in 102 Not Out was to be played by Paresh Rawail who  opted out due to his political commitments to the BJP. This is not the first occasion when Umesh Shukla’s cinema has been stalled by his actor’s allegiance to the ruling regime. In 2015 Umesh’s All Is Well was stuck for a year when Smriti Iraniopted out. 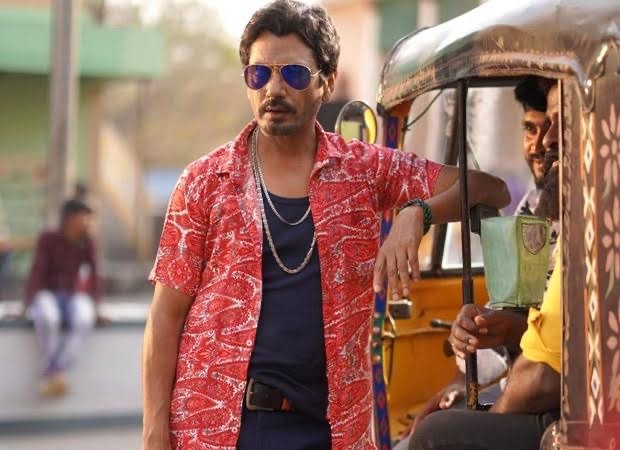