Arjun Kapoor has been  blasted on twitter for being , among other things, a producer’s son and for being a bad actor.

He refuses to get ruffled . “If I react to such things, people are more encouraged to hit out. My reacting to such things means more eyeballs for people  who post nasty stuff. The  comments may be , as you say, cheap and crude. But there are lots of cheap and crude people in the world. It’s not an easy world to  live in. You can’t react to all  of them.”

So how does manage to stay unaffected? “I can keep my cool because at the  of the day they are trying to  use my name to gain publicity. And they don’t realize by talking about me and my performance they’re enhancing my audience for my  next release. And  let’s face  it. If you don’t have enough haters , you’re not  successful. You need to matter.”

As for being called a  bad actor Arjun shrugs, “Sure, there are people who don’t like  my performances. I will win them over with my hard work . Nothing else matters. At  the end of day I know where I  stand. I am  the best judge of my capability. Just because some people  have an opinion doesn’t sanction that opinion.”

As for being trolled for nepotism Arjun says, “I didn’t get a break because  I am somebody’s son.I don’t think anyone is interested in investing money in an actor  just because he’s somebody’s son.I did  a film Tevar with my father  because I wanted to do  it.At the  end of the day I’d want to be an asset for anybody  I work with. I am not interested in  wasting anybody’s money.More importantly, you need to know your true worth as an actor. The market tells you that.” 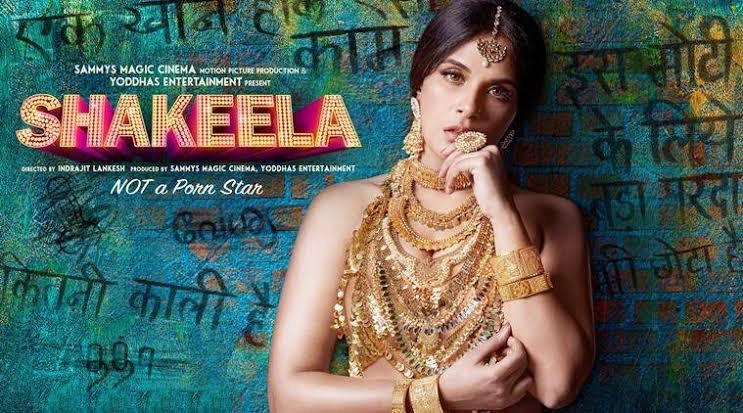