Punjabi superstar Diljit Dosanjh is in trouble. His  song Pant mein gun  in the comedy Welcome  To New York has  got itself into a serious crisis.Apparently a Mumbai resident Harjeet Singh has  filed a complaint against Diljit Singh , lyricist Danish Sabri and music composer Sajid-Wajid for obscenity.

Vibhav Krishna, the lawyer representing the film’s producer, says “Our client, Pooja Films, as the film’s producer, has been receiving numerous telephone calls and many police complaints and pleas in court have been filed, objecting to the lyrics of the song. All these allegations are false and baseless.”

Wajid, one-half of the composing duo Sajid-Wajid sounds genuinely stunned by the allegations. “Mera  tashan…Pant Mein Gun…this was my brother Sajid’s catchphrase and we used it to create a  climactic song sequence for Diljit Dosanjh who plays a guy with a do-or-die chance to perform on stage. Vulgarity  ka toh koi sawaal hi nahin hai. During all these years that my brother and I have been composing songs for  films we’ve never ever resorted to  double meanings or suggestive lyrics. We would not be able to look into the mirror if we did something obscene. Yes, there was some accusation of vulgarity in that item song Fevicol  in Dabangg 2.But we  never intended  that song to be vulgar.And we  never  intended this song(Pant Mein Gun) to be vulgar.”

As for a section of  the Sikh community being offended, Wajid is appalled by the  suggestion  of causing offence. “We would never ever dream of causing offence to any community.Look, Diljit Dosanjh is a fine  and responsible member of the Sikh community . He heard  the song and  he loved it. Would he  do anything to hurt the sentiments  of  his community?He is  actually on the stage  in the film with a  gun on his hand.So where is  the  question of a double-meaning?”

Wajid feels  artistes and  musicians must be very careful today. “And we are very careful  to  not indulge  in  any kind offensive behaviour. If nonetheless  some choose to get offended what can we do? I seriously think  protesters  should stop barking  up the wrong tree. They should look at the songs and  the  music videos that deliberately objectify women and  portray them in a crude and offensive manner. They are  all over the internet and  on television. You  can’t watch them  with your family. Ours is a fun song.We saw no double meaning  in  it until people pointed it out.It’s  all in the mind, I guess.”

Anees Bazmi: “We Are Waiting For Kartik To Test Negative” 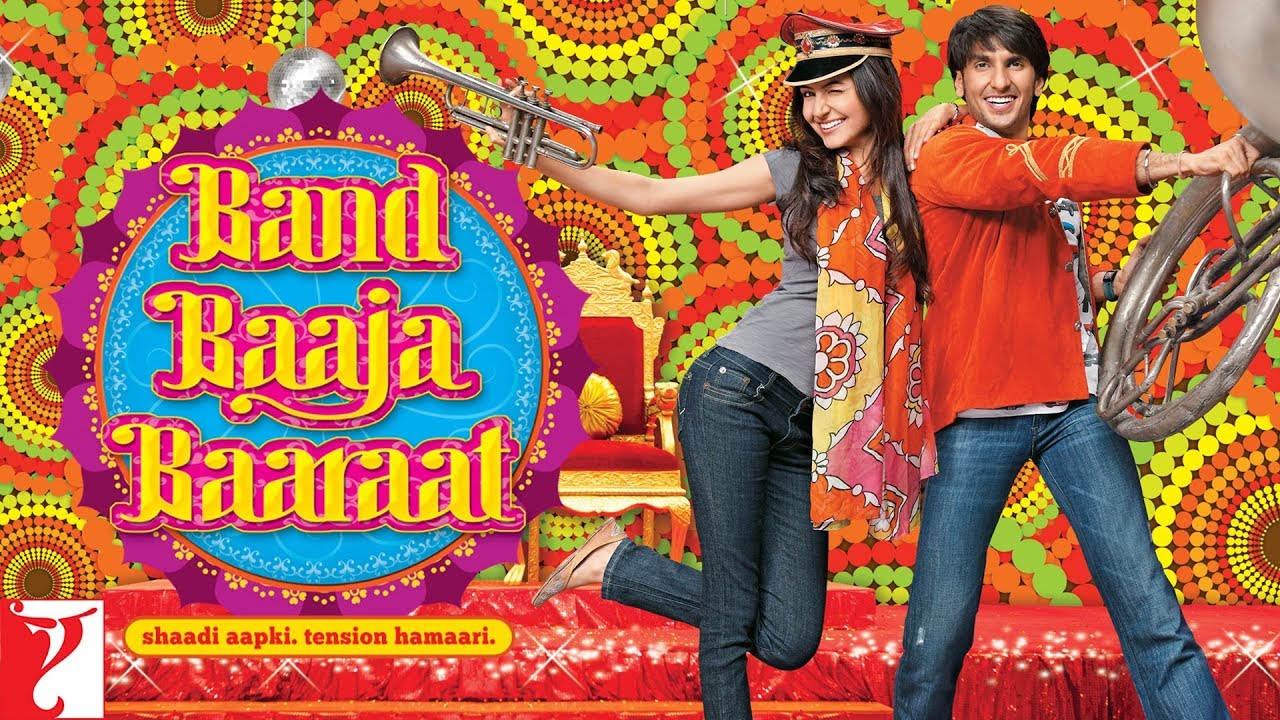