The amazingly prolific and fearless Shyam Benegal  definitely sees a deep-rooted political conspiracy  in  what is happening to Sanjay Leela Bhansali’s Padmaavat .

Because Shyam Babu , as he  is widely known by his admirers and friends, had filmed the story of Allauddin Khilji’s  violent obsession for Rani Padmavati  many years back, and not  a stir  of protest happened.

Explains  Shyam Babu, “You must understand this  is  not an issue of tolerance/intolerance . It is something else entirely. I see a  deeprooted political conspiracy in what is happening toSanjay Bhansali’s film, and the protests have  nothing to do with the content  of  the film. I’ve  filmed the same saga way back in 1988 for  my series Bharat Ek Khoj on Doordarshan. Om Puri had played Allauddin Khilji .”

Interestingly Shyam Benegal’s  vision of what transpired between  Rani Padmini andAllauddin Khilji was also based on the poem Padmaavat by Malik Mohammed Jayasi.

Explains  Shyam Babu, “Jayasi’s beautiful 15th century poem  is based  on the idea of  unattainable  love. He talks of love as something that can be desired, never fulfilled. The poem describes the mad infatuation of  Allaluddin Khilji for Rani Padmavati. I was  deeply moved  by it. We shot the story exactly the way  Jayasi described  it in his poem. At  the end Rani Padmavati commits Jauhar along with hundreds   of followers. I haven’t seen Bhansali’s film. But  I presume this  is exactly what transpires  in  it.”

Interestingly Sanjay Bhansali was part of  the Padmavati  episode  of  Benegal’s Bharat EkKhoj.

Reveals Benegal, “Sanjay Bhansali was an assistant  director  in my Padmavati episode  ofBharat Ek Khoj. His sister Bela Sehgal and  his brother-in-law Deepal Sehgal were also involved with the episode  as editors.We  shot the  episode exactly the way it was described in Jayasi poem down to the mass jauhar  at  the end..Now when Sanjay makes a  film based  on  the same poem we’ve women with swords coming  in front of  the media cameras  threatening to commit  jauhar to stop the film.”

On a more serious note, Shyam Babu wonders why the government is silent over these unlawful protests. “We’ve these strange men with their aggressive  demeanour going on national television to  issue open threats. The law enforcers know what  exactly who they are. Why are they  not being arrested even when they openly issue threats against the director and his actor? I certainly see  a political conspiracy in this. This  is nothing but an attempt to  appease  the Rajput vote bank. Why  are no arrests being made when now   even school children are being threatened?”

Would Shyam Babu hesitate  in directing Padmavati today as he had done in 1988?

“Not at all,” comes  the  prompt answer. “One doesn’t think of these things while making a film. But again I repeat, what  is  happening to Sanjay Bhansali’s film  is no ordinary protest. It is something else, beyond my understanding.” 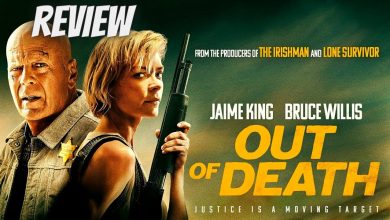 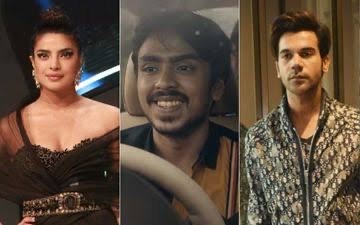