Producer Gaurang Doshi, who recently made an announcement of making Aankhen 2, has been slapped with a contempt of court order for launching and promoting Aankhen 2.

After this issue, Gaurang Doshi, through his lawyer, has come out with a media clarification on whole issue and here is the copy of that statement with SkjBollywoodnews.com.

With a view to only clarify the false, incorrect and misleading statements made by Rajeev from Rajtaru studios published on 9th September 2016 edition of Mumbai Mirror under the heading “Aankhen Sequel in a legal soup – Producer Gaurang Doshi has been slapped with a Contempt of Court Order; cast member’s served notices”

It is necessary to clarify on behalf of my client that:

Firstly, there is no contempt of court order against my client , there is only a show cause notice issued by the Hon`ble Court which my client shall be replying to.

Secondly, the statement that legal notice have been sent to the director and to the actors also seems to be false to the best of the acknowledge of my client.

Thirdly,  the statement that my client`s previous counsel Chirag Modi had informed the court on August 9th , 2016 that his client had nothing to do with Aakhen 2, is also absolutely false. Infact, the matter was not even heard on 9th August 2016.The court records and orders clearly reveal the falsehood in the said statements of Rajeev.

Rajtaru is very well aware that my client has purchased all rights in the film ‘Aankhen 2’ from Eros International Media Pvt. Ltd. in whom the entire copyrights, all Media rights, Intellectual Property rights, Title of the film and all other rights in the said film exclusively vest for the term in perpetuity and for the Territory of whole world including India.

Fourthly, that the statements that “if work on Aakhen 2 is not stopped , and arrest warrant awaits Doshi” is also baseless and only on presumptions and to tarnish my client`s image.

Infact, it is Rajeev  Rajtaru who has made  false and misleading statements before the media with dishonest and malafide intentions by misquoting the facts on record in the pleadings and proceedings before the Hon`ble Court with an intention to prejudice the public at large as well as the Hon`ble Court while the matter is sub-judice. Rajeev Rajtaru has thus attempted to create hindrance in the process of law and has interfered with the administration of justice, which makes Rajeev liable for contempt of court. My client shall be filing appropriate application before the Hon`ble Court by placing all the above-mentioned facts on records and for appropriate orders and directions against Rajeev of Rajtaru Studios.

My client is also contemplating filing of defamation proceedings against Rajeev of Rajtaru Studio. 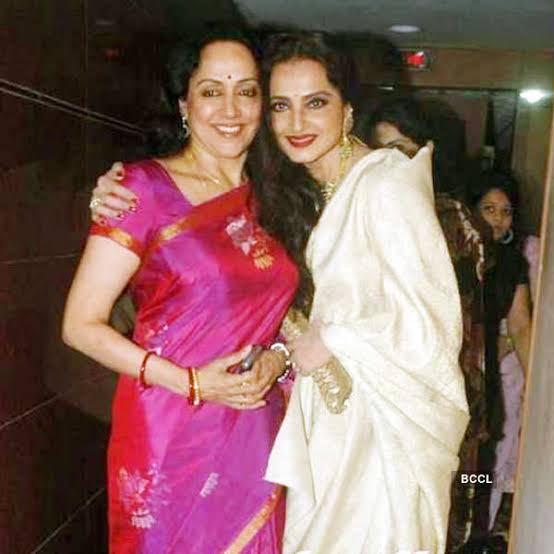 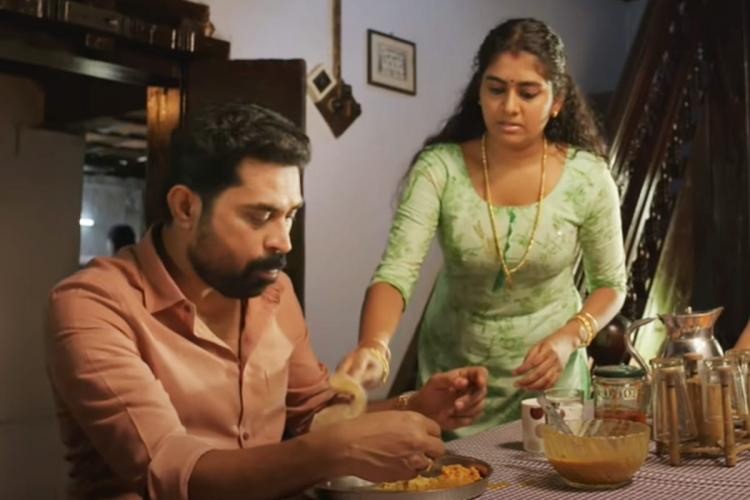