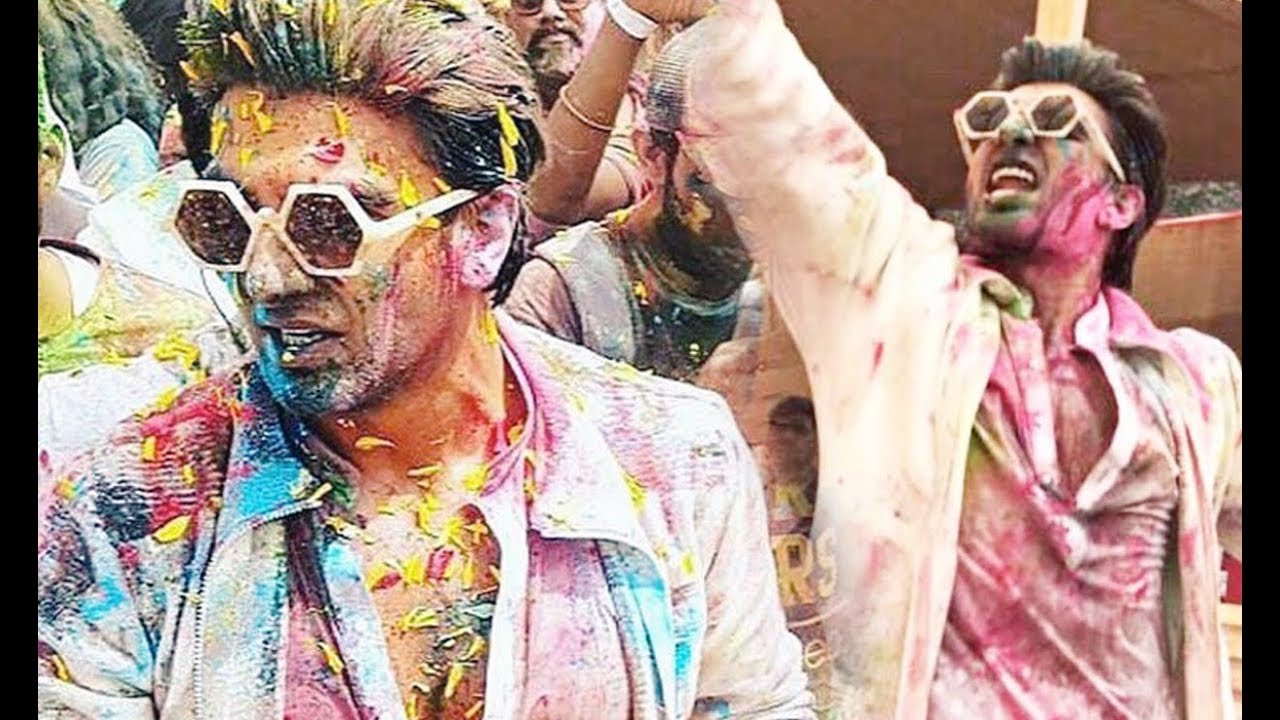 Revival Of The Holi Bash At RK Studios:  There was  a time when on Holi day,all roads in  Bollywood led to Raj Kapoor’s residence where  a huge colour pond awaited every star. You were dunked into it regardless of whether you were Dev Anand or Dev Kumar, Asha Parekh or  Asha Sachdev. Kahaan gayewow din???  It’s time to bring back the colour in RK studios.What say, Ranbir?

Ranveer Singh A Colour-ban: Since we see him swathed in  garish colours and outrageous togs throughout the year wouldn’t it be a visual and aesthetic relief to see Ranveer sober just one day of the year when everyone is not sober?This Holi, surprise us with all-white sobriety.

Varun Dhawan Prohibition From Consuming Bhang: Surely he’s been high on bhang throughout the Holi season. The alarming energy level, a kind of Govinda-meets-Ranveer Singh-at-a-rave-party, is well…daunting. So no bhang for you on Holi, Varun. You’ve had enough. Stop being Badrinathnow,please.

Tiger Shroff Time Off From Being The Good Boy: Take that bhang away from Varun . Give some of it to Tiger instead. The boy is way too sober for a 27-year old.So this Holi, Tiger, just let go, like Rajesh Khanna in Hrishikesh Mukherjee’s Namak Haraam take some of  that bhang and sing Nadiya se dariyadariya se saagar saagar se gehra jam. Happy flying!

Akshay Kumar A Good Holi number: Two of the worst Holi numbers in  recent times have been filmed on Akshay Kumar.I refer to Do me a favour let’s play in Waqt(yuck!) and now Go crazy in Jolly LLB 2(yuck, yuck!) . Get a really cool Holi song for yourself. Or better still just borrow your father-in-law Rajesh Khanna’s Aaj na chorenge bass humjolo khelenge hum holi.