Hrithik Roshan’s flash-visit to Patna, hometown of  Anand  Kumar whom the star plays in the  monsoon  hit Super 30, on Tuesday had one  big surprise moment.

It was when Hrithik Rishan bent down and  touched Anand Kumar’s feet in full public view, eliciting oohs aahs andwah wahs  of all of Patna’s  drooling fans who had gathered on Tuesday afternoon at Patna’s  Hotel Maurya for a  glimpse and a selfie with the Star.  Hrithik obliged.  But it  was  too short  a visit.

Anand Kumar who received  Hrithik at the Patna airport and was with Hrithik throughout his  short stay in Bihar’s  capital, couldn’t  control his emotions. “Hrithikji’s Patna  visit was long due. He came  like  a hero and left like a super-hero.”

Anand says he was  overwhelmed by  Hrithik’s gesture of respect towards him. “He said  it was Guru Purnima and  on  this occasion when  all students  honour their teachers , he wanted to  touch my feet. And he did!  For such a big star  to show such  humility kindness and generosity is rare. If he says I am his guru then I say I’m Hrithik Roshan’s fan. I  want  to thank  him  for taking my story to  every corner of the world.”

In Patna,  Hrithik just couldn’t stop singing praises of Anand Kumar. He did admit  to Patnaites though, that he  didn’t know about Anand before the film.

Says Anand, “Hrithikji  said ,after spending two  years  of his life playing my character he  felt he was a  Bihar in his last  life.” 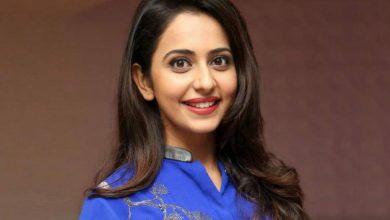 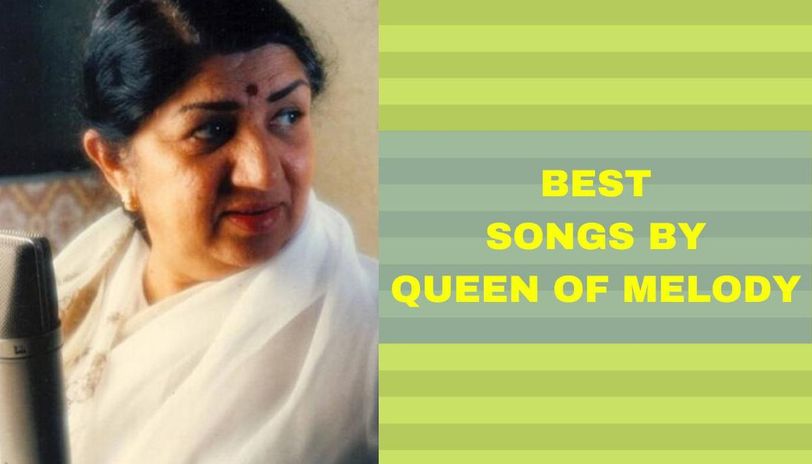