The makeover in Tiger Shroff’s personality is a matter of textbook research. From being ridiculed for his allegedly effeminate looks in the first Heropanti to now being hailed as the desi Sylvester Stallone in Baaghi 2.

You have come  a long way!

Tiger laughs  modestly, “All God’s grace and my parents’ blessing. And of course the audiences’ love. I’d be nothing  without them. I do realize that there is an unprecedented anticipation about Baaghi 2. This is  only my fifth release and  my last two films didn’t do well. And yet there is such a huge buzz over Baaghi 2.I can’t afford to let the audience down.”

The action scenes  in  Baaghi 2 are  being widely discussed as the most dangerous derring-do ever witnessed  in a Hindi film.

Without sounding immodest Tiger confesses that what we’ve seen  is only the tip of the iceberg. “Those aerial shots of me lunging for  the chopper , etc are  not even teasers. Even  I am taken aback by what we’ve achieved  in terms  of the action in Baaghi 2. It’s scary to watch.”
So life-threatening were these sequences that Tiger did n’t reveal the nature and extent  of the stunts to his parents. “They would have freaked out if they knew the risks I was taking. I never tell them when I’m going to shoot an action scnene. I let them know after  it’s shot. I’m like, ‘Hi Mom, guess what I did  today?’ And she’s like, ‘Don’t you dare.’

But daring stunts are  part of Tiger’s DNA.  “I can’t help doing them.When I am in the middle of the stunt there is just me and  the moment and an  irresistible rush of adrenaline. I don’t think of the danger and risk involved. If I did , I may not be able to do it.”

Interestingly  none  of these stunts are any part of the original Telugu  film Kshanam on which Baaghi 2 is based.

Says Tiger eagerly, “In fact there WERE no action scenes  in  the  original. This is  our contribution to  the original and we’re very proud of  it.Because we’ve worked really hard on it. Baqi sabb  to oopar wale  ke haath mein hain.”

Tiger’s Hindi has  also improved.  He is happy for the growth that  people see in him.  “Speaking  of  growth , I was laughed at in my first film for not having any facial hair. I didn’t have  a beard back then. But now that’s no problem at all.”

His  new short-hair stubbled look in Baaghi 2 has triggered of a Tiger trail on  the  internet. “I am so glad people like my cropped-hair look. I don’t know whether I will keep this look. My hair has already grown back. We will do a looks  test for Karan Johar’sStudent  Of  The Year 2  to decide whether I should  sport a short  or long hair look . All I know is, I should  look like   student in the film. We’ll leave the final decision  to the  director Puneet Malhotra.” 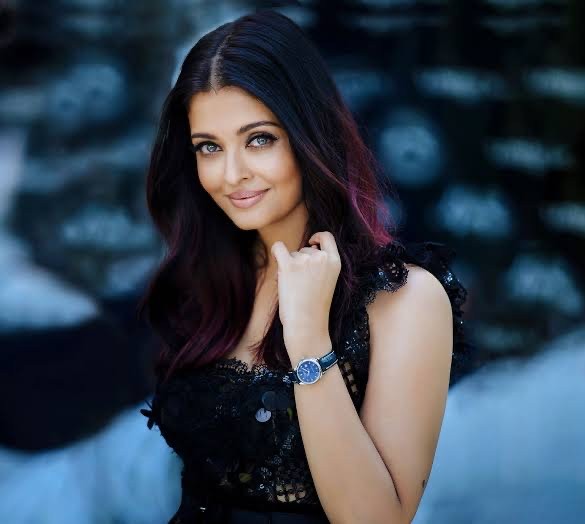