On July 6 Hyderabad witnessed one of the most lavish weddings of the season . The bridegroom was
Anindith Reddy, the grandson of Pratap Reddy the chairperson of the Apollo chain of hospitals. Interestingly the bride was none other than dress designer Shriya Bhupal, grand daughter of business tycoon GVK Reddy
Shriya has a very public broken relationship behind her. She was to marry Nagarjuna’s younger son Akhil Akinneni two years ago. But the wedding was called off at the last minute.

“For no fault of Shriya’s,” informs a close friend of the Reddy family and a prominent invitee at the wedding. “Shriya was all set to marry Akhil when he changed his mind.He got cold feet at

​t​he last minute. And the wedding was called off. It came as a complete shock to Shriya and her family. They were smarting under blow. But then this rishta from the Apollo group’s chairperson came at an opportune time.”
Apparently the bridegroom Anindith has completely dissociated himself from Shriya’s past.

“Anindith and Shriya are starting afresh and Anindith’s family is ecstatic to have her as their bahu. The wedding which sprawled into an unapologetic week-long binge of singing dancing and celebration was attended by the who’s who of the Telugu film industry. Of course the bridegroom’s cousin Upasana Kamineni and her husband Ramcharan Teja were very prominent at all the lavish functions. Ramcharan known to be media shy , was seen fraternizing with everyone present. Taking pictures with fans who flocked to his side,dancing with the bride and groom. Ramcharan was the perfect host,” says a VIP invitee

Representing superstar Mahesh Babu(who is shooting out of town) were his wife Namrata Shirodkar and lovely little daughter Sitara.According to guests little Sitara was quite a scenestealer at the wedding with her cute dancing .

Conspicuous absentees were the entire Nagarjuna family. This marriage puts a distinctive strain between Nag and Chriranjeevi/Ram Charan’s family.

Says a source, “I don’t think Nag’s family was even invited for the wedding. Knowing the history and how Nag’s son dumped Shriya at the altar it was for the best that the Akinneni family stayed away from the wedding.” 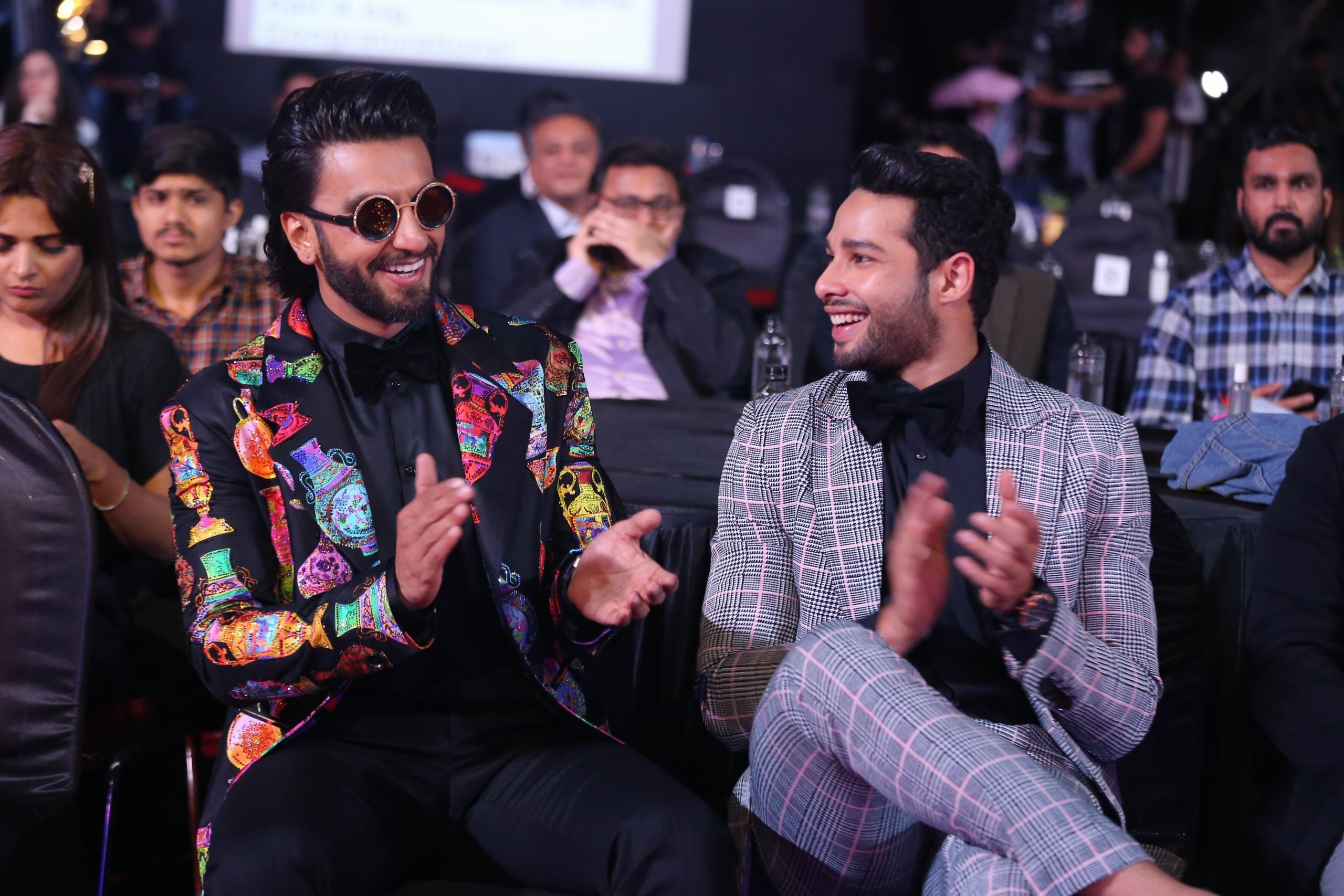