Malik Review: It Is A Sprawling Gangster Epic Masquerading As A Political Drama
Advertisement 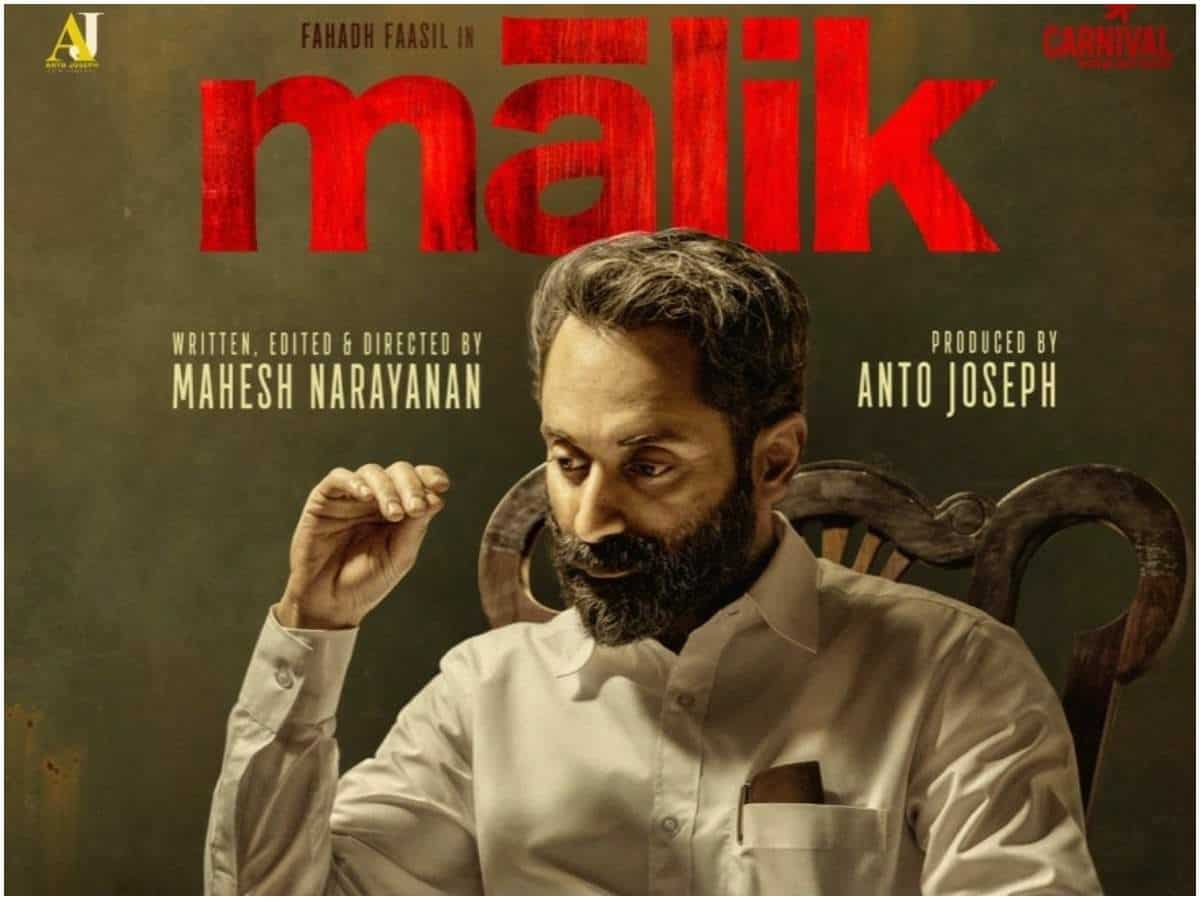 Malik Is A  Sprawling Gangster Epic Masquerading As A  Political Drama

Malik Review: Be warned.  I think Fahadh Faasil is  among India’s most talented actors. But I  am not a fan of gangsters  being  glorified as   Robin  Hoods. It is an old trick in cinema. To  show criminals  with their hands soaked in blood, building a  school here,  and a hospital there  for the poor,  feeding  the poor at  religious places and meting out justice  to  tortured peasants…Marlon Brando did  it  40 years ago.

Now its is Fahadh Faasil’s turn. Malik is  a  big film and I completely understand  Fahadh’s disappointment  at  the skipped theatre release. The film is stylishly mounted. The opening festivities at Sulaiman(Faasil)’s residence  are captured in a  lengthy 12-minute shot which reminded me of the wedding in The  Godfather, as I guess it  is meant to.

From this ostentatiously impressive beginning  Malik  never stops  being that  film which wants us to look at  it  without blinking. The frames  are  littered  with  legacies  of  unspoken violence and recrimination. Cinematographer  Sanu Varghese(he  also shot the  same  director’s  first film Take Off)  makes a virtue  of  a depressing dinginess that accompanies  the narrative everywhere  it goes.

The  film is constantly  on  the  move. When we  first meet Sulaiman and his no-nonsense  wife Roselyn(played by Nimisha Sajayan who looks like  she decided to finally assert herself after serving  endless  meals  to her husband in The Great Indian Kitchen) Sulaiman wants to wash away his sins by going  on a pilgrimage.In a black-and-white CCTV-styled  sequence  he is  stopped by the cops at the airport and arrested under TADA.

Stop  right here. Are we  supposed to  respect a  “hero” who   is  a suspected  terrorist? I am afraid  Sulaiman  lost me   there.   From  this  point onwards  the lengthy film(it clocks 2 hours and  40  minutes of our viewing time)  flashed forward and buckled  backwards  with tales  of  Sulaiman’s  bravery that are meant to be  folklore . Alas, this is  more corny  than  Corleone.

Director Narayanan  loathes  the linear. He  moves through the  semi-fictional bio-pic(apparently this  dupe-gooder Sulaiman  existed ) like  a drunken monk, negotiating  the protagonist’s  criminal beginnings and his   growth into a full-blown lawbreaker that comes naturally to artistes who believes only the lawless can bring justice  to the  oppressed. There  is  also  a very  dangerous  communal  subtext here whereby  the  historically sanctioned oppression  of a community is seen as  a pretext for  outlawry.

I am not sure Fawadh Faasil agrees with the  director’s moral landscape. Faasil moves through the landmine of  moral  ambivalence  with  stealthy cautious steps.At  the end I knew nothing about Sulaiman that I  wanted to know. What impels  such self-styled Robin Hoods into messianic  postures? Faasil gives an exasperatingly  clammed  performance. We don’t know what Sulaiman  is thinking. We  only hear his  close associates talk about him.

For me the redeeming crux of  the  plot is  the dramatic conflict in prison where Sulaiman’s nephew  Freddy(Sanal Aman) is sent to  kill Sulaiman. The tension between the two  characters  is  captured with  an escalating impunity that indicates  a relationship  in  progress. There is  crackling  Shakespearean tension here.

This relationship is  in direct contrast  to the ethos of dead end values and  relationships  that prevail in  this lengthy  uneven but strangely stirring saga of crime  and retribution. At the most  Malik is a  fabulous failure. At worst , it is a self indulgent  paean to criminalized  behaviour.