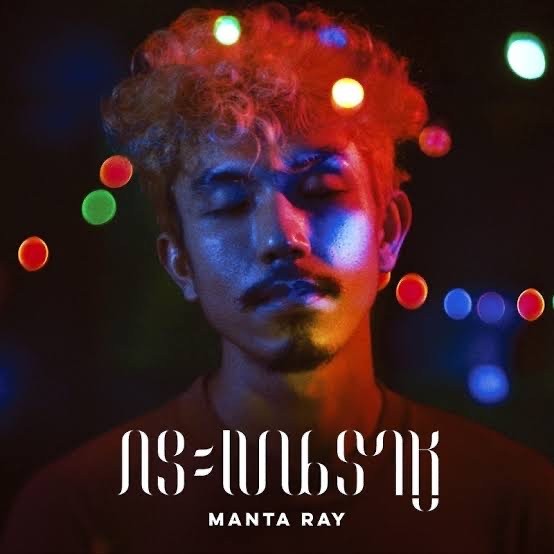 The Rohingya community of displaced refugees has earned the unflattering reputation  of being  the  most persecuted people in  the world. No country wants  the Rohingyas. They  are looked upon with suspicion and hatred  and are being slaughtered  with more  velocity  than the Jews were  during the holocaust.

Given this grim bleak scenario Thai director Phuttiphong Aroonpheng has woven a dream-like layer  into  a plot  about a  near-dead refugee buried in  a forest of makeshift graveyards  who is rescued by a local fisherman. The  wise film teaches us the value of humanism compassion and  universal love at a time when we need it the most.

However  the film is blessedly liberated of  a  sanctimonious  tone. The noble  deeds are never done in a  self-congratulatory  tone. There is  a flow of karmic inevitability even in its  bleakest moments. The two main actors do not look or behave   like actors.  It’s as though two real people, strangers  washed  ashore  together  by destiny, were  captured by a  hidden camera.

Surprisingly the film’s cinematography is not by the  director who is one of the world’s  most brilliant cinematographers  but by  the equally  brilliant  Nawarophaat Rungphiboonsophit . If  street rap were  to be  fused  with Elizabethan poetry in a visual form, this film is what we would  get. The  first-half when the fisherman(Wanlop Rungkamjad)  brings the refugee(Aphisit Hama) back  from the dead,  is  tender  compassionate and brimming with  an unspoken empathy.The two soldiers  of solitude  never speak to each  other. They don’t need  to.

To be  honest, the film as it  progressed ,  grew way too surreal and dense, as dense and deep as the forests  which serve  as a metaphor for the  mysteries vicissitudes  and vagaries of mortality . The ending provided  no conclusive send-off. It is true that  in life there are  no definite  conclusions. But cinema  must surely offer  us that luxury!

Manta Ray  leaves us with many beautiful  questions. But the film’s biggest USP is  its sound design. Never have I heard  the sounds of Nature, the sea, insects and  animals so vividly with such  authenticity  in a film. Manta Ray hates artifice as  much as  Ray, the Bengali master-creator. It falls short of  greatness. But it’s still a remarkable achievement.