All right then, Marjaavan is  a homage to the  masala movies  of the  1980s…Deewaar,Amar Akbar Anthony, Lawaaris , Muqaddar Ka Sikindar(Rakul Preet Singh reprises Rekha’s Zohrabai) and one  very  specific homage  to  Ramesh Sippy’s Shaan.

This  is a film directed  by a  man who has grown up watching mainstream  Hindi cinema. He loves every shriek,every wolf-whistle  and every thump of the fist falling on  a bare face,  the kuckles  leaving an  imprint across  the bloodied cheek.Revenge was  never sweatier.

The  cheeky  ode  to  the mainstream Hindi potboiler works  so long as you  don’t  try to compare  it with the  commercial cinema  of this millennium. Writer-director Milap Zaveri happily goes  back  in time to recreate  a soooper-hero  in  a made-to-order  soooper-potboiler  where  blood boils to a  simmering tension over and over  again, and the  Mandir  embraces  the Masjid  in  scenes that are written with far more care than the  bone-crunching pandemonium outwardly suggests.

The  idea of  an Angry Young Man, here played by the grimacing  Siddharth Malhotra who  bears a passing resemblance to Amitabh Bachchan, being in love with a ‘pure’  reformative woman goes  back to Raj Kapoor’s Sri 420 where Nargis  played the  lilywhite  school teacher, and  closer in time  , to the  Bachchan heroines  in   Deewaar, Shakti and Kala Patthar where the grimy bloodied hero falls in love with a lady who always seems  to have come  out of  a bath smelling  of sandwalwood  soap.

Tara Sutaria not only comes out of the metaphorical bath, she also makes sure that she  is  constantly  in  full makeup, nails painted to a chic  slenderness mocking  the  anxieties  of a world around her that’s falling  apart.

It takes a 3-foot  villain of  unmitigated vileness to set the  papier-mache Lanka on fire with his taunting  jeering dialogues.  As the midget  villain Riteish Desh is a hoot.  He speaks his lines  borrowed from Hindi film lyrics  and other sundry  dubious  sources, as though he owns them. Villainy can’t get any more delusional.

And when Deshmukh’s  3-foot  trouble-maker pushes his  ganglord father(Nasser,wasted in  more ways than one) down a skyscraper  Deshmukh  curses  himself for  his lack of  scruples. It is  a classic  performance in a film that pleads  with us  to  take its bleeding tearful  flow of  melodrama seriously.

All we can  do  is, smile indulgently at  the  director’s  sincere  belief in the power  of  1980s potboiler to reinvent   itself in  present times  without  any radical changes  in its DNA.Even the songs are  all re-mixes.

I have to admit I  was  quite impressed by Milap Zaveri’s  determination to not treat  the outdated material as  fodder for  spoof. Milap is  so  anxious to be taken  seriously  that  it breaks your heart to not  oblige.The  fights and the drama are  admissibly  kitschy. Manmohan Desai, Raj Kumar Kohli, Ramesh  Sippy and Prakash Mehra are some of  the  1980s’  favourite directors whose  sway over the audiences’  minds  and hearts  is duly acknowledged.

The  performances are largely  over-the-top.While  Siddharth Malhotra tries hard  to play the  distraught  destroyer, Riteish Deshmukh  is the  scenestealer . The  two  heroines vie to  out-paint each  other . Heavily made-up, they are not  convincing as decorative dolls.  Even dolls are more  expressive.Watch out for Shaad Randhawa  doing a tribute to the late  Mazhar  Khan’s legless  act from Shaan.

But the  best line in this  furiously  derivative  tribute to an era gone-by goes to Ravi Kissan.Playing an upright  cop he tells the hero to go ahead with his plans of killing the villain.

“The police will live up to its reputation in Hindi cinema of  arriving late,” Kissan deadpans.

If only the rest of the  film also displayed a similar self-directed  humour instead of constantly taking  itself seriously,  Marjaavan would be more than just a  hyper-strung wickedly kinetic  homage to an era when  Bachchan was  king and  cinema was  his playground. 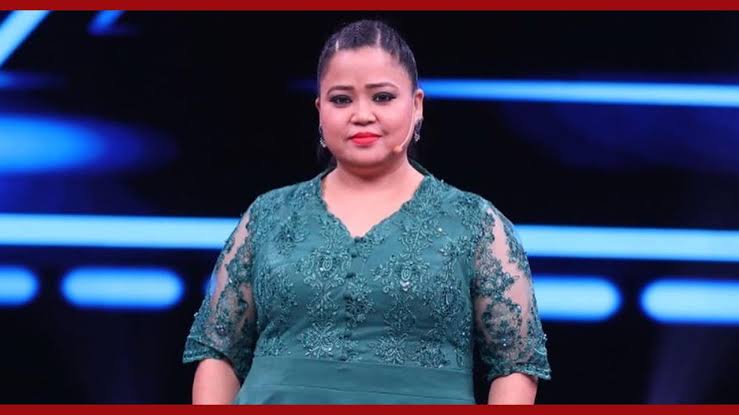