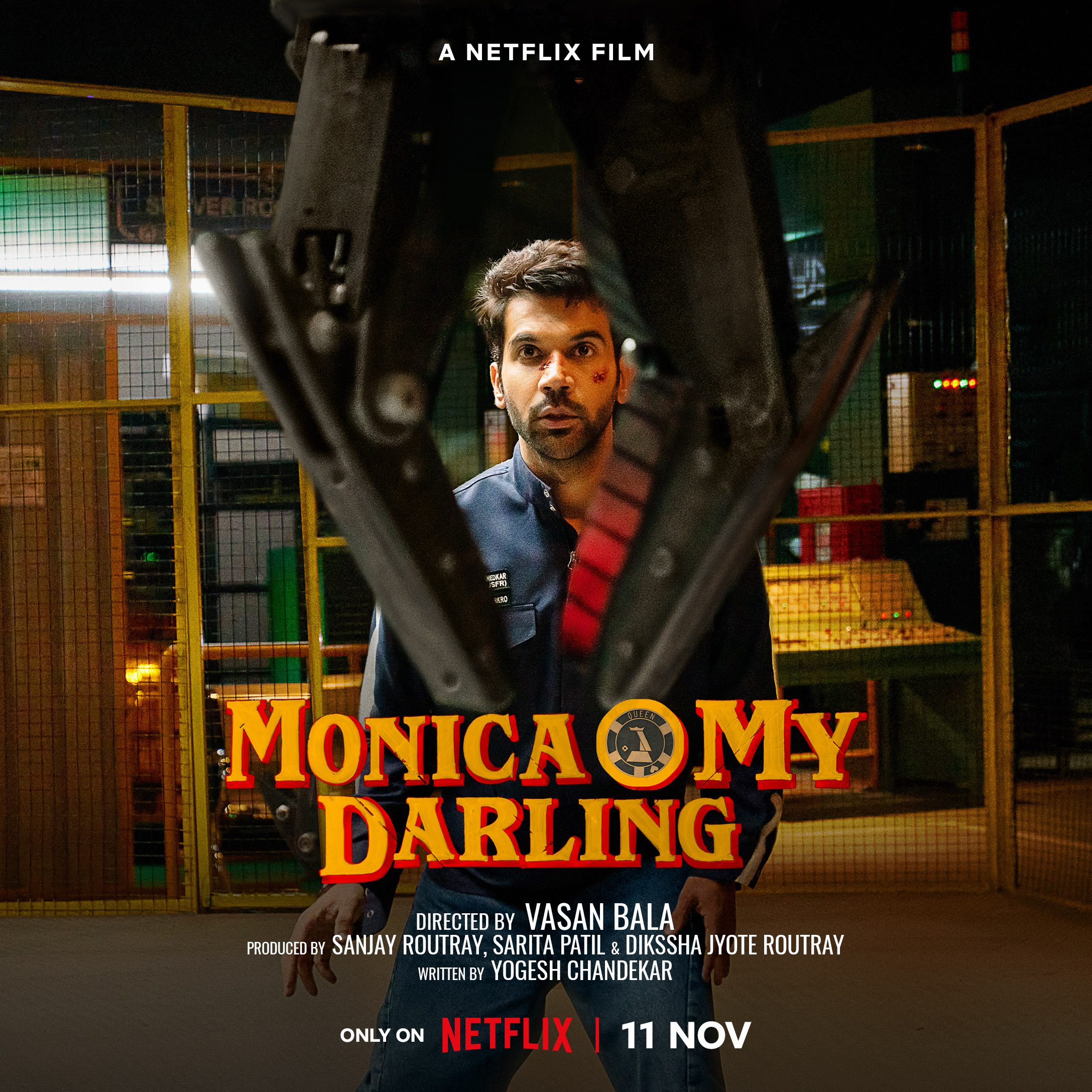 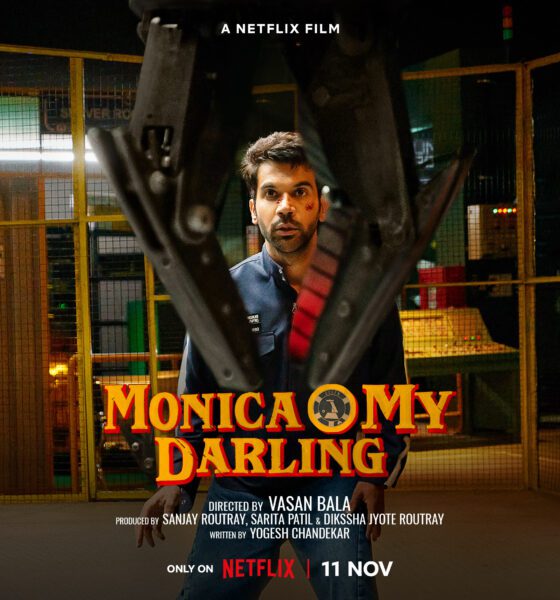 Somewhere in the acquisitive  amoral  chaos of Vasan Bala’s twisted  kingdom, Rajkummar Rao and Huma Qureshi, playing two of the most  shamelessly self-serving jerks in  recent  cinematic history, are  down on the floor, wrestling  with an Usha Uthup pretender singing ‘Loving You So Much  I Want To Kill  You.’

Yes, physically  wrestling, until one  of   them is  almost dead.

It is  a deliciously demonic  moment defining the gender-proof  nature of human greed. When you are so money-minded that your conscience  has  gone  for  a call of nature, then be prepared to battle it out man-to-man  , even if you are a  woman.

Alas, such  delightfully  epiphanic moments are  hard to  come by in Vasant Bala’s first directorial  deep-dive since Mard Ko Dard Nahin  into the bowels  of eccentricity. Playing a  dude who doesn’t feel  any physical  pain no matter how  hard to blow Abhimanyu Dassani was at once wicked and  amiable in Mard Ko Dard….

Rajkummar Rao as Jayant  a small-town boy from Angola  working in a giant  robot-manufacturing  organization in Mumbai is much more wimpy,  partially demonic, partially  a victim of  fate…if Fate looks anything like  Huma Qureshi  who plays Monica  a crooked  femme fatale  a  squealer-dealer  in  pursuit of  big bucks via big  …never mind.

Qureshi’s Monica  is  a delectably  subverted  femme fatale.An imposter Marilyn Monroe who lets  the skirt fly only when she  is  sure there are men looking.Somehow  I felt Ms Qureshi fell short  of  the character’s  brazen  avarice.Her cabaret  at the beginning  of the film again proves  after that limp item song in Gangubai  Kathiawadi that she better leave  the dancing to those  better  equipped.

Her performance as a  woman who  empowers herself by   conning men is  tonally correct, but  unable to  scale the  summits of seductive salvation  it was written to. Radhika Apte as  a gritty sarcastic cop nails it. It’s  interesting to see  how the women in poor Jayant’s life bully him: Qureshi  at  first, then Apte and then  of course the bimbo esque  boss’ daughter played  with an arresting airheadedness  by Akansha  Ranjan Kapoor.

Monica O My Darling has a sharp tangy taste to its  storytelling . But it  eventually gets tangled  in its own ambitions. It wants to be  dark sexy  voluptuous enigmatic  satire, but  lacks the wherewithal  to  leap over the  plotting hurdles that impede  the protagonist Jayant’s  progression from a harmless smalltown dreamer to a scheming rat.

Rao is  dependably  strong in his weak character. There are other extremely  powerful actors like  the underused Sikandar Kher, Sukant Goel and  Bagavathi Perumal . Two of these men are being  blackmailed by Monica. She is  clearly a threat , to herself. Ditto the  film. Monica O  My Darling wants  to give the conscience-free  female lead a  sense  of Huma.

But she is  clearly not up to it.

Vivek Agnihotri’s Next Is On the Covid Vaccine