No Fathers In Kashmir

Ashvin Kumar is no stranger to Kashmir. His films on militancy in the Valley have created an uproar all the way to the parliament.He cares about the troubled Valley.

No Fathers Is Kashmir is a compromised work. It tries to say too many things at the same time and often loses it voice in a din of righteous indignation,which makes for a troubled film about an exceedingly troubled State where guns and distrust rule the roost .

Kumar bravely implants a love story into the narrative which literally goes to great heights of absurdity when a Londoner NRI girl Noor(Zara Webb) takes off into the densely forested mountains with a local Kashmiri boy Majid(Shivam Raina) in search of her missing father’s grave.

The whole expedition , a misadventure shared by two kids who deserve to be spanked and put under house arrest, lapses into the ludicrous when the boy,barely into his teens, gets into intimate kissing with the girl in the forest.The entire episode contrived and unconvincing, changes the core issue of the film into something much less political than militancy.

The whole idea of a foreign-returned girl roaming around the violent Valley sneaking into homes of sinister militants and climbing up mountains filled with dangerous animals(both two and four legged kind) strikes me as utterly unpalatable.

I really felt the director had lost his plot by then. But then something happened. A sudden twist in the plot precipitates an impassioned debate on the troubled relationship between the Indian armed forces and the local Kashmiris. The last 45 minutes of the film comes to grips with the grim reality of the Valley and why we Indians are unwilling to see the writing on the wall.

Ashvin Kumar could have sifted the plot’s various strands and better harnessed the main characters’ central energy into a powerful treatise on what it means to go ‘missing’ in Kashmir. Kumar has also cast himself in the film’s most complex role ,playing a tortured impotent jihadi whose motives are as suspect as his sneaky demeanour. The rest of the supporting cast including some very fine actors like Kulbhushan Kharbanda, Soni Razdan , Anshuman Jha and Maya Sarao(playing Majid’s distraught mother with nervewracking intensity) are wasted , as the plot barely allows them to say their lines before they are rudely pushed out into the abyss.

But one look at the innocent articulate eyes of the two lead players, and you forgive the film’s inability to tighten the screws around the edges. Zara Webb and Shivum Raina are prized finds. They seem to belong to the film’s Kashmiri landscape , and are far more fluent in their expressions of snarled nativity than the film could ever be.

No Fathers In Kashmir has its gaping flaws. These cannot take away from the film’s disturbing truth about Kashmir that the rest of India is unwilling to face. 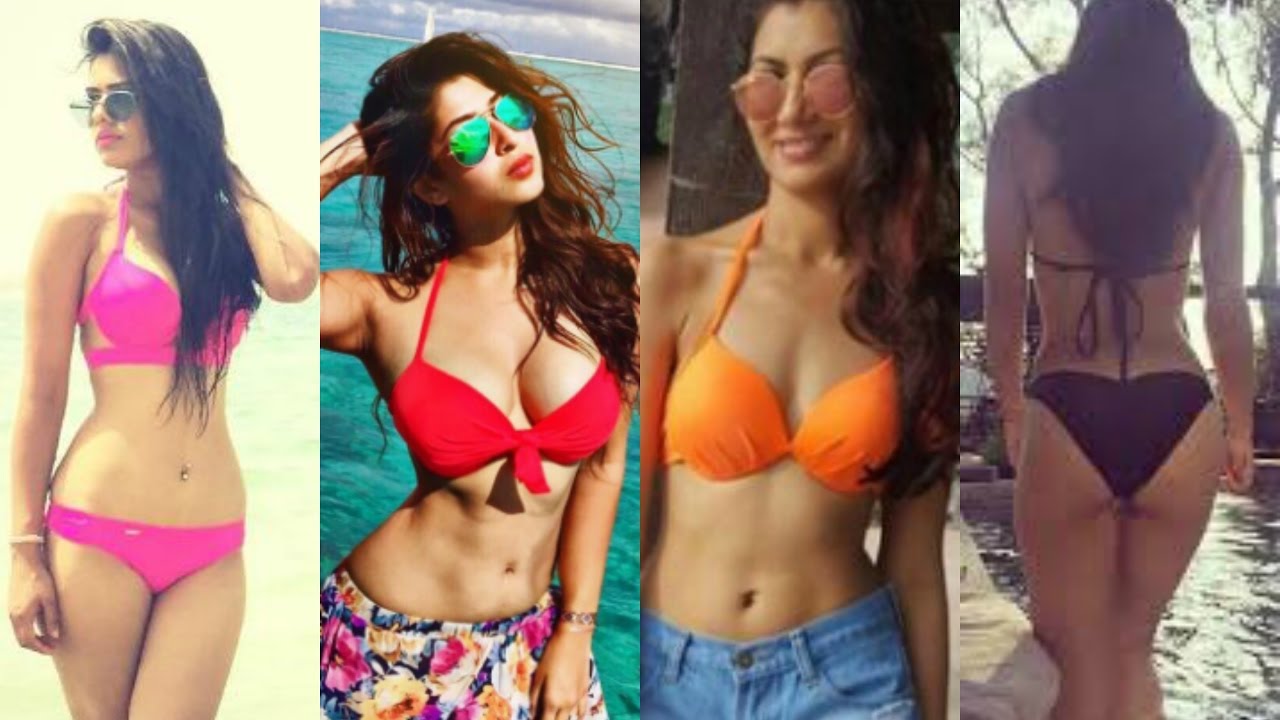