We’ve seen  stars play the reluctant politician before. Ranbir Kapoor in  Prakash Jha’s Rajneeti and Mahesh Babu in  BharatAne  Nenu were  forced  to take charge of their father’s political empire when a crisis beckoned them  from their luxurious  life  abroad.

Vijay Deverekonda, easily the most promising actor to emerge  from Telugu cinema since Mahesh Babu, plays  the scion  of  a political family who finds himself sucked  into the murky politics of presentday India where  horse-trading and  money-laundering  is a way of life.We get big doses of  both in this headline-hefty political parable.

Deverekonda  fits  into the role of the questioning chief minister with a hand-in-glove familiarity. He challenges the status quo without assuming messianic ambitions. He is at once the  dynastic insider  in Indian politics by birth and  the cynical outsider by nature. Watch  how Deverekonda’s Varun  combats the lazy indifferent  attitude of  cabinet ministers during a flood-relief stint , straight out of the calamity faced in Tamil Nadu,  with  stinging sarcasm, probably lost on the people we choose to represent us in Indian politics.

This  engaging film rips off  headlines  from Indian politics and  makes  them its own. There  is  a kind of operatic earnestness  about the film, a sense of heightened social consciousness neatly balanced by Deverekonda’s minimalist performance. His Varun, the reluctant CM, is not prone to fits of   hysterical sermonizing. This  guy is more a doer than a talker  who focuses on dealing with  political humbug  with the same enthusiasm that he invests  to his play-station.

And play, this playboy-politician certainly does. Even after designated the temporary CM he’s shown  going out with friends for a  night of hard partying, a binge that  the Opposition  later uses to prove how ill-equipped Varun is  as  Chief Minister. While the  politicians  in the film leave  no  trick untried  to play dirty,  the film play it straight, resorting to no backhanded plot-manoeuvrings  to  attract  our attention.

Nota  is a simple straightforward  morality-tale told with a dash of finesse and  much sincerity.It could have avoided some of the  trite moments that have crept in willy-nilly. Cramming in too many real-life incidents  from Tamil Nadu’s politics sometimes proves a heavy burden for this suitably blithe  take  on  the rot that has set into Indian politics.Also Sathyaraj who was  so impressive in Baahubali comes across as  halfway powerful as the politician-hero’s  guide and mentor.Nasser who plays Deverekonda’s politician-father emerges  from car-blast with prosthetics that make him look like  an  Egyptian mummy.

Politics does that to the best of people. It debilitates and  disfigures the best of intentions.Luckily the  film makes its point about the need for change in politics without  becoming embroiled in the polemics  of politics. 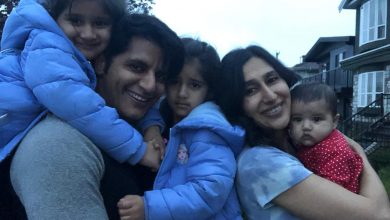 Karanvir Bohra: What I Want My Daughters To Learn About Life 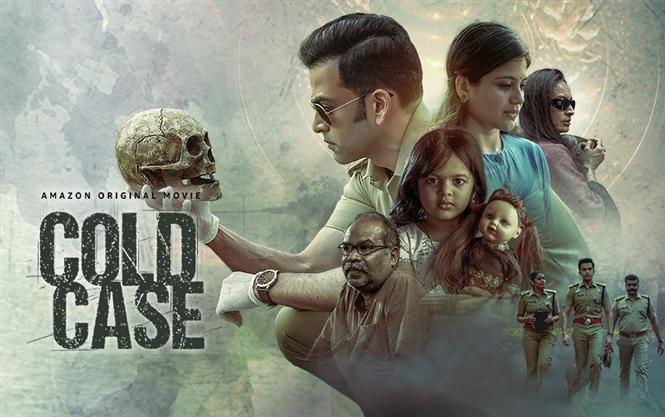