In the  about-to-release Drishtikone Bangla cinema’s most distinguished living actor Prosenjit Chatterjee  plays a man who loses  his eyesight and then regains it partially.

Says Prosenjit softly,  “My character has a chance  to regain sight in both his eyes. But he chooses not to. He opts for just one eye to be restored because he feels there’re so many in the world who need that one  eye to see…It’s an idealistic  thought, yes. But I do feel we need  to  tap the  humanism within us for mankind to survive.”

Pronsenjit says he  fell in love with Drishtikone when he heard  the  subject. “Yes . it took really long for  the two of us(directorKoushik Ganguly and Prosenjit) to come together. But now we’re doing two back-to-back films together. The  first is Drishitkone and then we’ve also completed a film called Kishore Kumar Junior  which will release  during Durga Puja. I play a Kishore Kumarfan.We  got the chance  to use a lot of Kishore Kumar’s Bangla and Hindi songs in this  film. It was fun.”

It helped that Prosenjit’s co-star in Drishtikone  is the  super-talented Rituparna Sengupta.

Says Prosenjit appreciatively, “Ritu and I have done so  many films together, we instinctively know how to approach a scene.It’s a very rewarding collaboration.”

Drishtikone was  tough to shoot. Prosenjit had to go through the  film a  fake eye lens. “I play a man with vision in one eye.We got a special lens from the US.”

Wearing the lens was hazardous to the actor’s eyes. “We consulted a  doctor who said I shouldn’t wear  the lens continuously while shooting. So I  would take it off after a couple  of  hours  of shooting. It was  a lot of painful physical  work But all worth  it.”

But then when  has Prosenjit ever shied away  from  painful  work?

He smiles modestly. “I think  it  must have been  a decade back in my career when I decided  that doing the safe commercial cinema was  not my cup of  tea.I could’ve made lots more money and I ‘d have got the taalis and ceetees for doing the matinee-idol roles. But I preferred to take the unconventional route.”

Recalling the  experience fondly Prosenjit says, “I finally got to act with Soumitrda in Mayuraskshi last year. It was memorable experience. When the  film became  a success I was over the moon. But to my surprise Mayurakshi had  more waiting for. Recently it was re-released in selected theatres  of Kolkata and  it ran to full houses even in the second release.”

The actor who confesses  he  lives breathes eats and sleep with cinema, sees  a lesson  in the Mayurakshi experience. “Audiences’ tastes are changing even in Bengal where  the conventional  potboiler  is  not  acceptable anymore. I am so glad  to see  the  younger generation of actors also attempting something different. Riddhi Sen who has won the National award  for best actor is just 19,a  child whom I’ve seen grow up in  front  of me.”

Expressing optical of  the  National film awards this year Prosenjit says, “I was so  happy to see so  many regional-language  films from many states includes Bengal getting recognition at the National film awards  this. And  the Awards’  chairperson expressed such joy at the diversity and excellence of regional cinema. I am so glad  to be  a small part of  the movement towards   regional cinema acquiring an identity.”

Ali Zafar: 'Truth shall prevail, I know me and I know my faith in HIM' 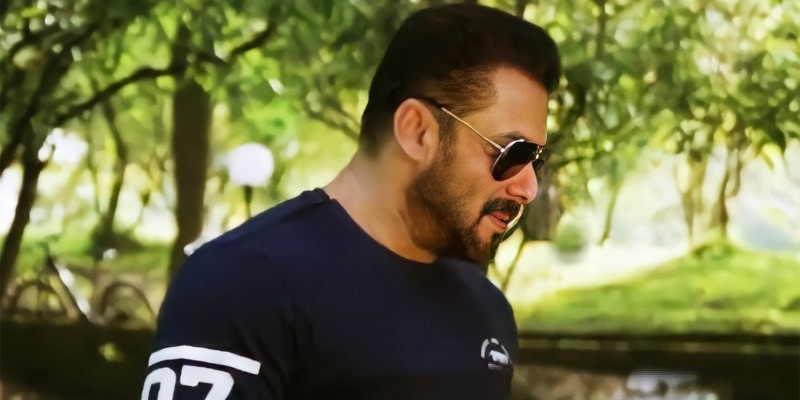