Sources say Aditya Chopra is re-viewing  the entire  project  in  the  light  of the  complete rejection  of Sonechiriya.

The question, say sources, is one of commercial viability.

“Do audiences want to see dacoit dramas of the hardcore commercial kind like Mera Gaon MeraDesh, Kachche Dhaage and Heera or the more raw  and real  kind like Mujhe Jeene Do , Bandit Queen and  Sonechiriya?  Shamshera falls between the two  extremes. And  although Adi(producer Aditya Chopra) has full faith  in his director Karan Malhotra and actor Ranbir Singh, there is  a constant  pressure to ensure boxoffice success. After Sonechiriya  , Shamshera is  being re-examined,” says a source in the know.

This is not to suggest that the  film is being put on  hold.Not at all!  However the Eid 2020  release may not be  met after all. 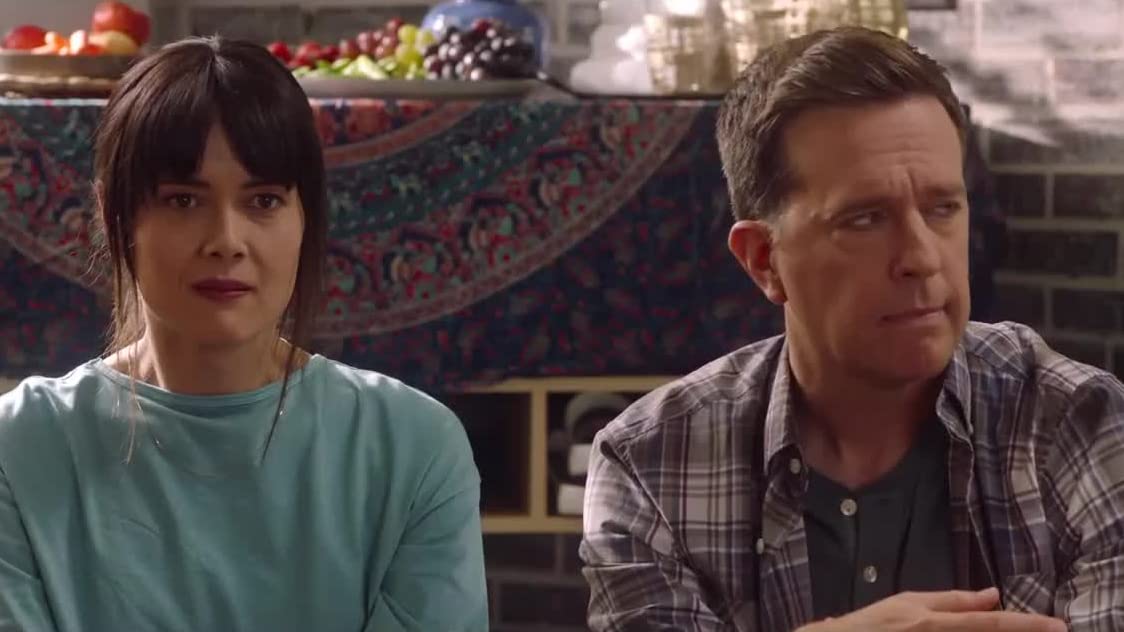 Together Together Another Smack At Surrogacy