If  there  is any doubt  about Amitabh Bachchan and  Rishi Kapoor being  very different, almost contrasting entities who play belligerent  father and son  in 102 Not Out then here  is  further proof of their antithetical  personalities.

During the media interaction   to promote 102 Not  Out, Rishi Kapoor has been repeatedly embarrassing the entire team with his rude dismissive and sneering attitude towards the media.

“He has always been courteous  to the media. To see his co-star snapping and snarling at mediapersons  is  more than Mr Bachchancan take,” informs a source  close to the  mega-star.

In fact  Mr B has lately been off the  press because of  the sensitive questions he’s asked during media interactions. At one such event recently to promote 102 Not Out Mr B was asked to comment on the gruesome rape and murder  in Kathua . The mega-star  refused to comment and was subjected to severe criticism for his silence.

Rather than express his belligerence in front  of the media Mr Bachchan  informed his producers that he would  avoid extensive media interaction for the film.

Says a  source  from the  crew,  “Mr Bachchan was eventually persuaded  to do selected media interaction. This attitude is better than Mr Kapoor’s. He shows up at media events and then treats  the  journalists rudely,  much to the cringing embarrassment  of MrBachchan and the rest of the team.” 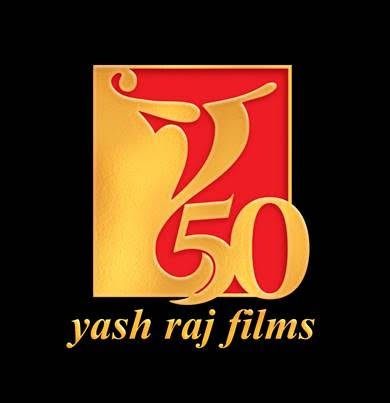