The Censor Board Of Film Certification(CBFC) has put a complete  ban on the latest Robert deNiro starrer Dirty Grandpa directed by Dan Mazer. It  features De Niro as a sexually-over enthused grandfather and American heart-throb Zac Efron as his grandson. The two take a trip together.

During the trip de Niro is shown to indulge in the sleaziest of activities.

Before questions about why the CBFC banned the film, there are questions raised on  why de Nirodecided to be part of such a sleazy film. Critics abroad have in one voice panned the film.Some have hailed it as de Niro’s  career’s worst film.

In  fact the film’s producers were so uncertain of the response to the film that they decided to not have a press screening in the US.

A source from the CBFC informs, “We’ve placed a ban on  Dirty Grandpa because this grandpa is dirtier than any 70-year old man has the right to be. In fact de Niro in this film makes Rishi Kapoorin Kapoor & Sons look like a saint.We wonder why an actor of De Niro’sn caliber did such a foul-mouthed cheap film.”

'Udta Punjab' Trailer: It takes you on a trip like never before! 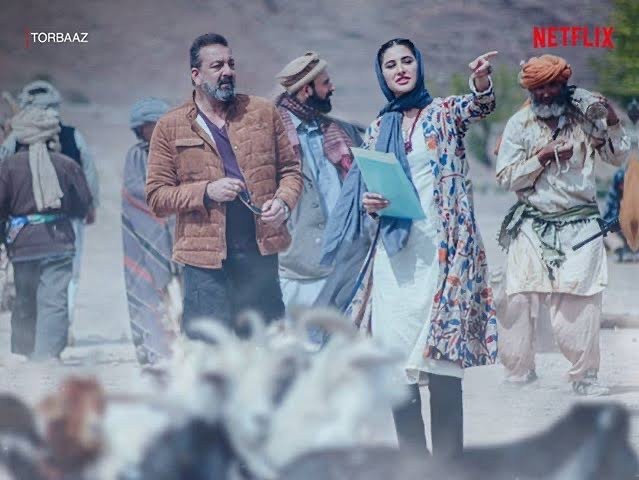 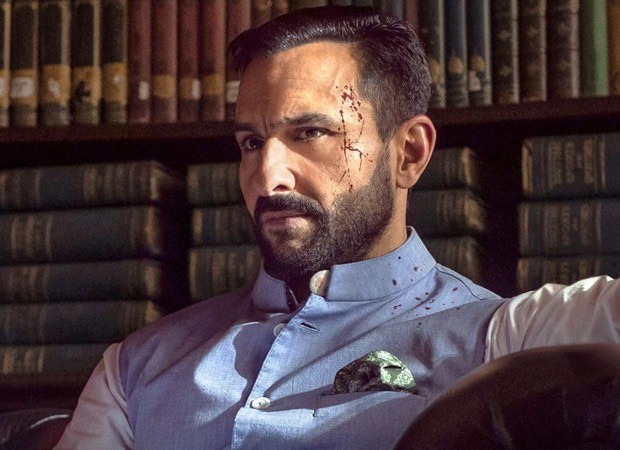 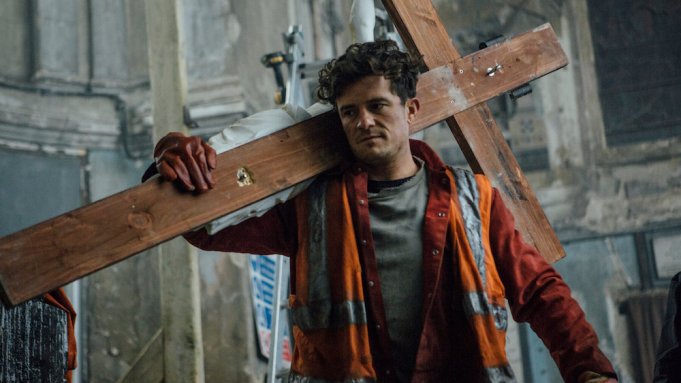