Shatrughan Sinha thinks his parent-party is  practising the politics  of vendetta on  him. So he is joining hand with Laloo Yadav?

Shatruji, what is  this  about the VIP  treatment being withdrawn at airports for you?

It is  nothing but the politics  of vendetta  being followed  by the honourable  Prime Minister’s dedicated soldiers who  think he will be pleased with such malicious attempts  to pull me down.

But why give  such privileges in the first place?

I  wasn’t given the so-called  VIP treatment to make me feel important. It is for  health reasons that I am driven directly  to the flight. Otherwise I am happy to  mingle with the junta. I’ve been  as close to them all my life as possible. I’d happy to travel economy class.

Then why the  VIP treatment?

Like I said it’s for health  reasons. After  my heart operation I  was advised not  to exert myself.After  the  leg operation I’ve been forbidden  from walking  long stretches.

The reason being given for  the withdrawal  of  the privilege  is one of security?

The entire  airport authority escorts me  to the  aircraft, and suddenly I am a security threat? Is this some kind of a joke? As  I said this  is  merely vendetta politics.

Do you think  it’s  to do with  your  joining hands with Laloo Yadav?

Of course  it is!  They  first withdrew the privilege, as  you call it,  from Lalooji and now me. And mind you  other  politicians  like Ram  Vilas Paswan  have been given the  VIP privilege at  the airport.  Why  am I being singled out for  this treatment?

Nowadays  you have to make  friends with the friends  of  those  in power. Some of  my colleagues  from the  film industry are very  good at doing that. I  can’t pretend  to like my political compatriots if I don’t  like them. Nor can I pretend  not  to like those whom  I  am close to.

So  are  you  officially  joing hands with  Mr  LalooYadav?

I’ve been  advised  by my family to  not  make any official  announcement  till 14 January. The  time  is  not right until then. But  my  closeness to and  fondness for Lalooji  and his family  is  no secret. As far as contesting the  2019 elections goes, my constituency  will always be  Bihar.Once a Bihari Babu always a Bihari Babu. 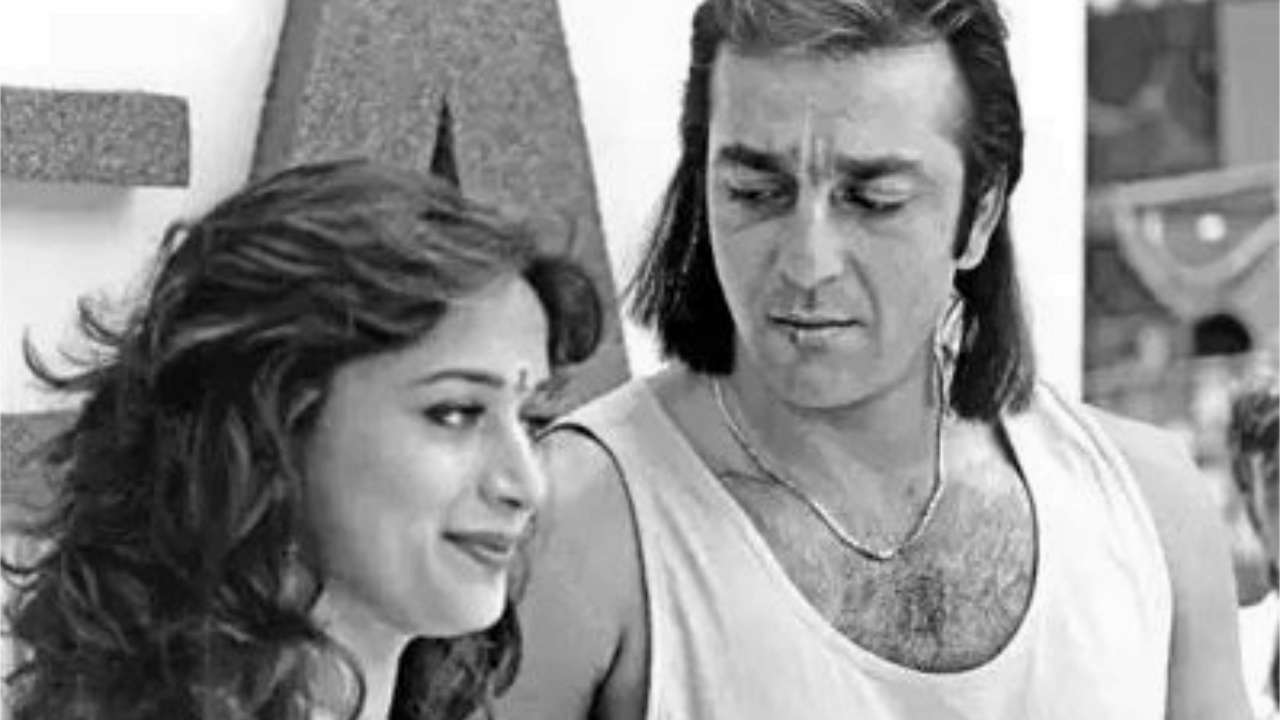 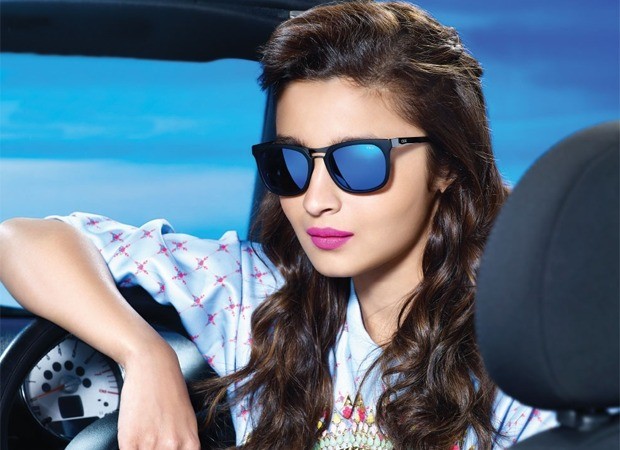