Sonam Kapoor and her sister producer Rhea Kapoor are really keen to have Kareena Kapoor Khan as part of the cast of Veere De Wedding. How keen, is proven by the fact that Kareena’s pregnancy was written into the script when she was actually pregnant. And when she decided to do the film after the birth of her baby, the pregnancy was written out of the script.

Says a source in the know, “When Kareena announced her pregnancy her character in Veere Di Wedding was made pregnant. She then decided she would do the film after motherhood. So now the character is pregnant no more.”

Sonam says Veere De Wedding is a film about four friends getting together for a wedding. “It’s about  these four friends. One of their friends is getting married.It’s about these women going through a process of self-discovery. It’s about relationships. It makes a statement on contemporary women, not an in-your-face message but a subliminal message. And if you have a daughter, this movie will have a lot for you to take home.”

All the  four actresses Kareena Kapoor Khan, Swara Bhaskara,Shikha Tilsania and Sonam have been bonding before shooting.

Says Sonam. “We’re having ball. We’re working on our comic timing and  getting the rhythm of the drama correct. When you’ve talented co-stars you just want to do better.We want to maintain a light hearted atmosphere through the film. When the film gets over we should say, ‘Arrey. Ho gaya?’And after seeing the film the audience should say the same.”

Sonam is excited about working with the ravishing new mom. “I am very excited to work with Bebo(Kareena Kapoor Khan).I’ve grown up in her company. She is one of my closest friends.Kareena her sisterKarisma, my sister Rhea and I are very close .We’ve been very close for years. So I am really looking forward to this .” 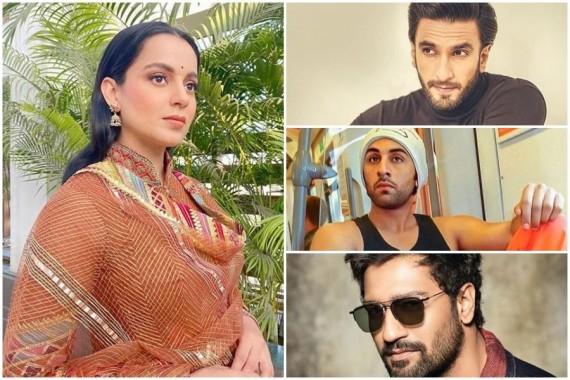