BFor a  couple  of days now there  have been stories  on  the Central Board  Of Film Certification(CBFC) ordering a booze bottle in actress Rakul Preet Singh’s hand in De De Pyar De to  be replaced with a  flower  bouquet.

This seemed  like  incredible  prudery when heroines have been  drinking stumbling and singing on screen with alcohol in their hands  from  the  time  of Meena  Kumari  crooning Sharaabi sharaabi mera naam ho gaya inChandan Ka Palna(1967)  .

When I did some  investigation it turned   out the  bouquet  for  the booze was  some hype-generating marketing  brat’s  invention.

A   source  from the  CBFC informs, “We never asked for  the booze bottle to be replaced  by  flowers. But the  film’s makers voluntarily  cut  a shot showing  the heroine  dancing with a booze bottle on her  hip. They wanted a  ‘UA’ and  they went to the Tribunal  after making that  voluntary cut.”

Confirms   CBFC’s CEO  Tuhar , “The  cut was  voluntarily offered  by the  filmmaker.”

Nonetheless  the  cut , voluntarily or otherwise, still appears  odd in a film that has Ajay Devgn kissing both his heroines Tabu and  Rakul Preet Singh . This is a  first for Devgn. The  film also has several  sexual  references . In one sequence Rakul Preet Singh  does a lapdance  for  a prospective bridegroom and then  gives the  guy a clean chit in front of his wife-to-be saying, “Nothing happened…I’d know  because I  was sitting in  his lap.” 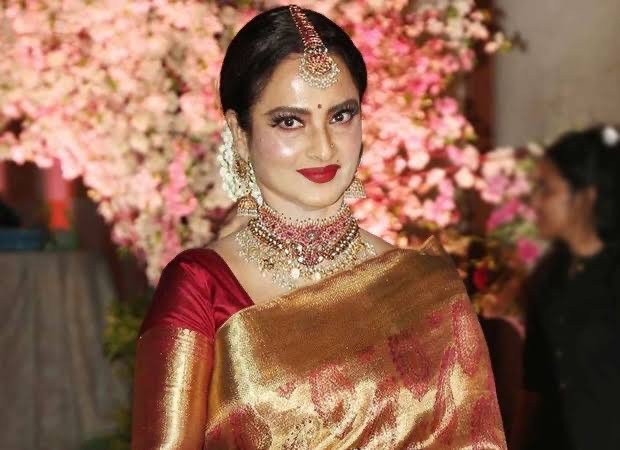