Directors and  actors  of  Indian descent are lately making some waves in America.But Veena  Sud’s Indianness is  not the  only factor in this  fear-fest’s favour . The  Lie is a thriller with no ghosts  just normal people, and  a teenaged  heroine who   should have been disciplined by her parents when she was  still  a child. But they were  probably busy fighting.

There is  a message  of domestic rupture and reparation  here that plays  out well  within the  thriller format. Mireille Enos and Peter Sarsgaard  as the Logans,  a  hostile  couple  who  suddenly  come  together when  their  daughter creates an unexpected crisis, are real and compelling. Director Veena Sud uses  the polished  upperclass interiors of their  homes to  set  off a  kind  of  guilt  trip where the gleaming walls stare accusingly at  the  residents.

There is  a sequence  where  a potential assailant  tries to  peep into  the  Logans’ home to see if anyone  is inside while  the daughter  Kayla(Joey King) tries to hide . This is  almost like  a literal interpretation of  the  adage  about people who live in glass house. Joey King(of Kissing Booth fame )as Kayla has interesting face, that expresses truancy and  distress  well.

Kayla throws hurls a  stone  at  her well-to-do parents’  glass-house existence   by  announcing that she has  just pushed  her best friend into the icy lake. Rage  having  had its way, the  rest  of  the  film is about  Kayla’s parents  trying to  protect their daughter from a pair of  nosy cops, and  the missing girl’s father(played by  Persian  actor Can Anver) who happens  to be Pakistani.

There is a stab  of irony  in the way  the  missing  girl’s father’s grief is  rendered suspicious  just because he is an immigrant and that to  from you-know-where. As a  writer Veena  Sud  has plenty of room in her plot to manoeuvre  her characters  into  situations where their inner prejudices  are exposed.She  holds back whenever melodrama  summons.

How far would you go to save  your daughter  from imprisonment?  The obvious answer  is  rendered  into a film of taut  dimensions  fraught with  scenes  of real danger. However the  last  passage  of  the  storytelling is so  suddenly outrageous it  almost feels  like  a cheap shot. The Lie is  no longer a crisis. It’s a joke,that has  gone too far. Luckily  the end-game  doesn’t take down the  film.

There is  much  to  admire  here , for example the way director  Veena  Sud uses  the interiors  of  her protagonists’ home to suggest  the  sterile emptiness and mild melancholy  of  the well-appointed  household. 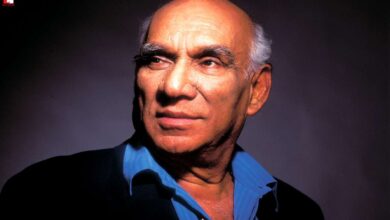 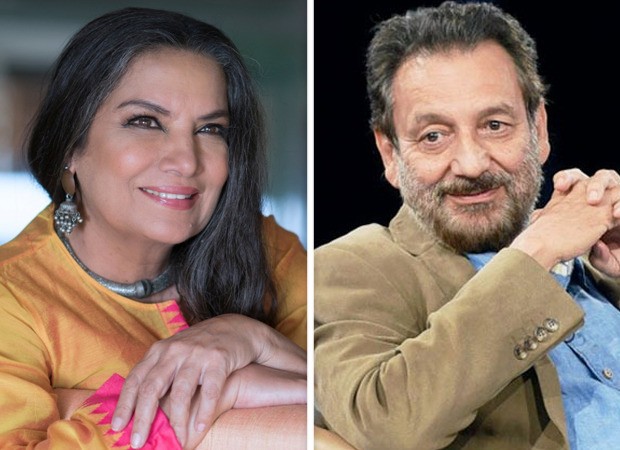 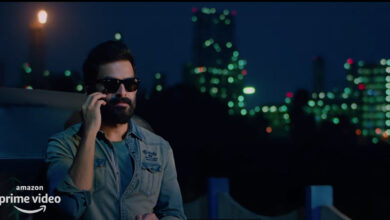 Prithviraj: “I can’t be complaining about all ups and downs” 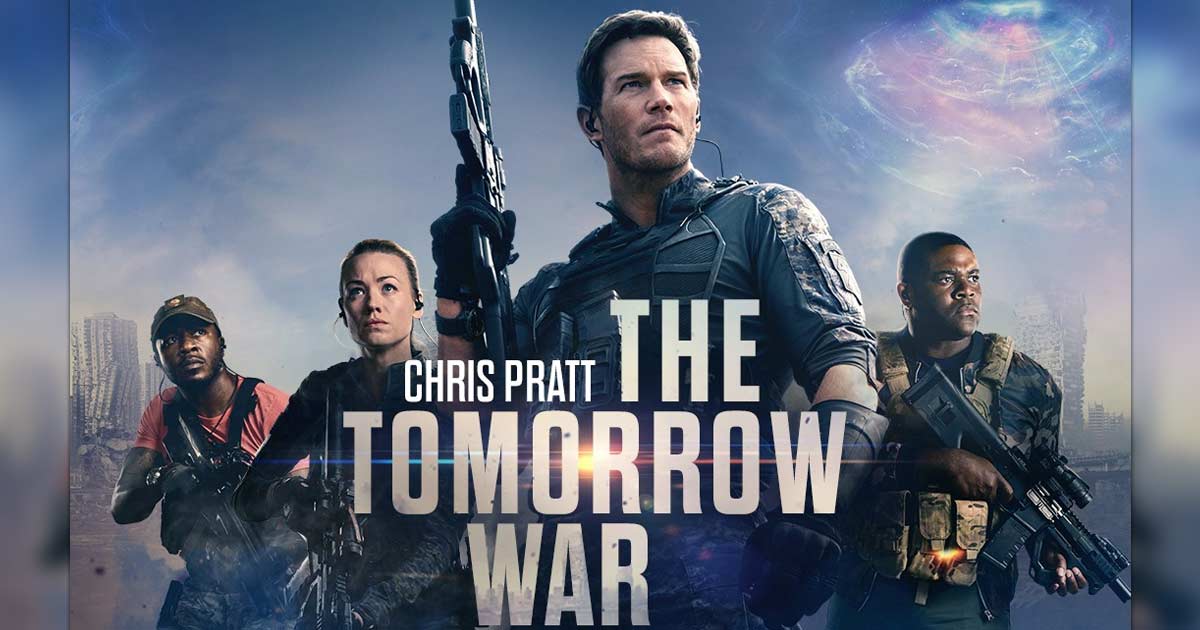 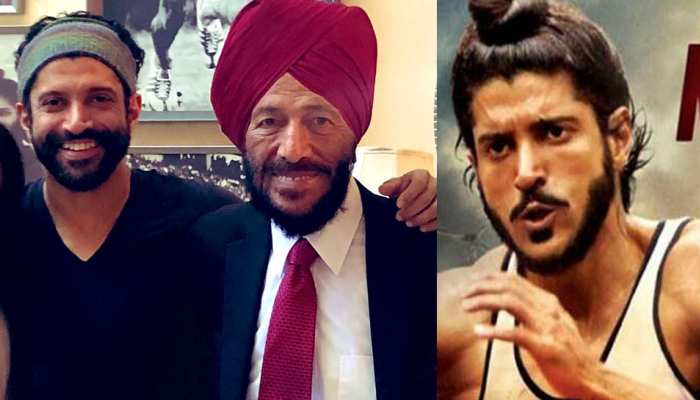 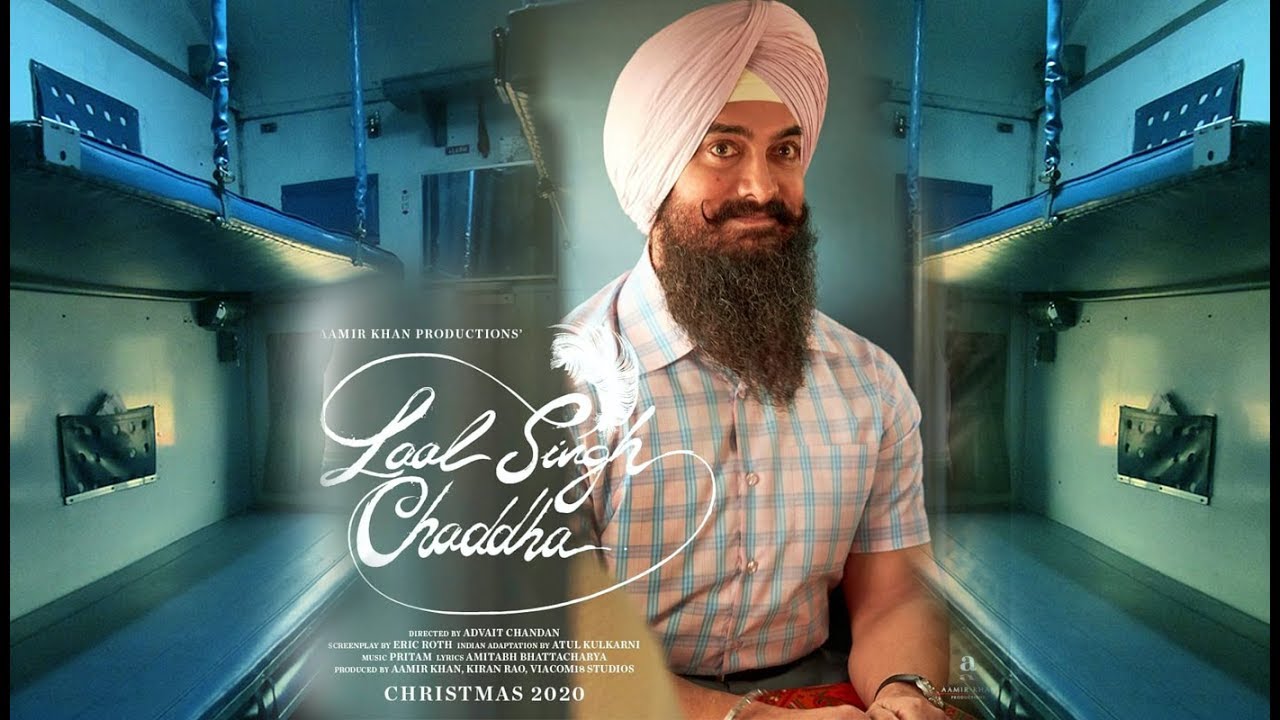