While the official  reason being given by  the  producers , T Series,  of the Saina  Nehwalbio-pic for  a sudden change in the principal casting is   the time factor, sources close to the project say Shraddha Kapoor  who  was slated to play Saina  wasn’t getting it right.

“In  spite  of  several rehearsals  Shraddha didn’t look convincing  enough as a badminton champ, at least  not of the level that  Saina  represents. So  director  Amole Gupte in consultation with  the producers  decided it’s best  to  find a replacement,” says a  source close  to the development.

Shraddha, it may be recalled,  was seen  bonding  bigtime with  Saina .  Shraddha even had lunch at Saina’s home where  Saina’s mother was photographed serving Shraddha  food on  the plate.The  sports superstar  was  said to be  giving  many helpful tips on the badminton court.  But somehow  it wasn’t working out.

Says  the source, “She  wasn’t looking convincing. The reason for Shraddha’s ouster  being given officially is   her busy schedule. Since she’s shooting for her dance  film with VarunDhawan and  the Telugu film Saaho with Prabhas. But  time cannot be  the  primary villain. Schedules are planned much in advance.  Shraddha is professional enough to have worked out  her  schedules well in  advance. No.  It’s just that  she  wasn’t cut out to play the badminton champ on screen. Better  to move  on rather than  push towards a  roadblock.”

Parineeti Chopra,  one  hears,  will undergo rigorous training before  facing the camera. 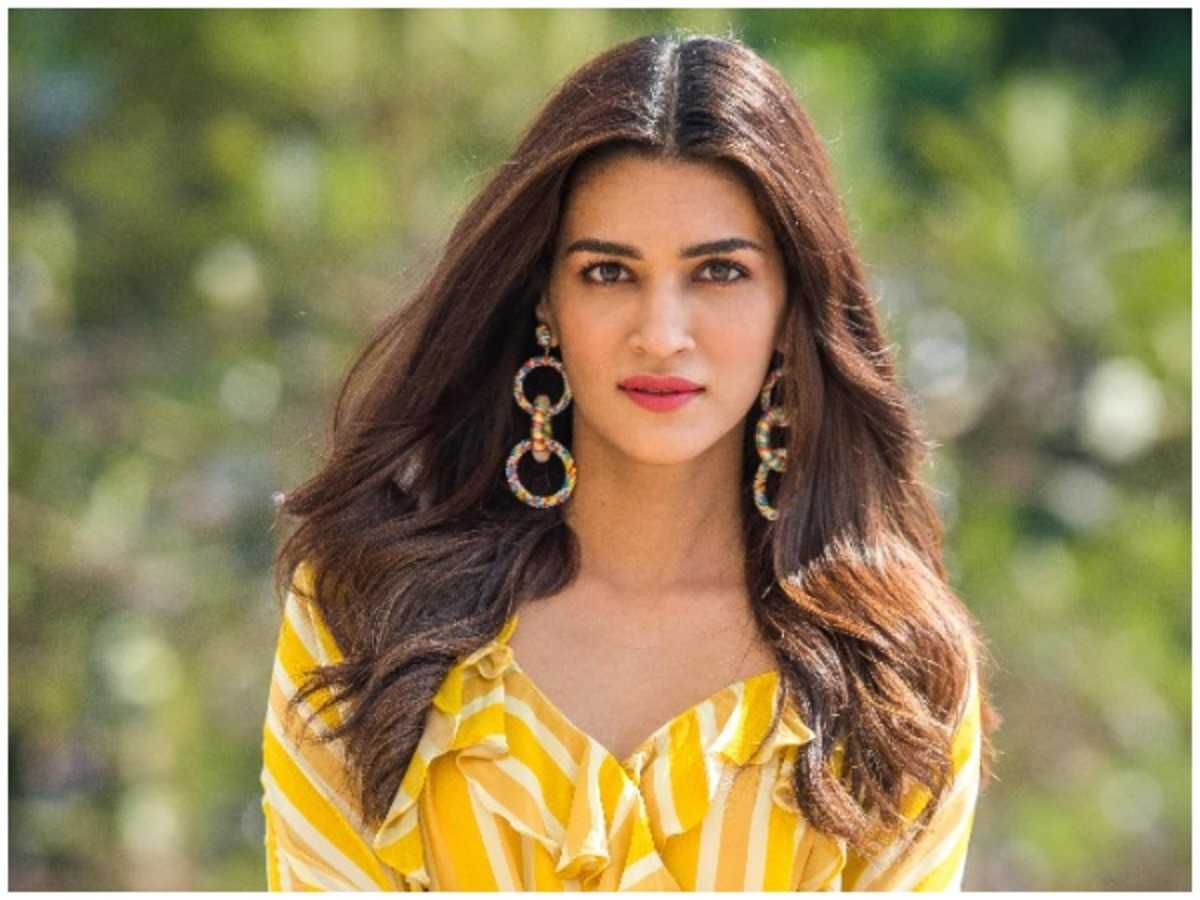