For those who were wondering, why a third version  of  the same rape-and-retribution  story  that  was filmed earlier in Telugu as Temper  and  in  Hindi as  Simmba, here’s  the answer.

Ayogya betters  both,   by leaps and  bounds.  It is what  remakes  are  meant to be. Strong,adventurous, assertive and  muscular. As  directed  by  first-timer  Venkat Mohan(with  , I suspect,  major  help from  the  film’s leading man) the  story  of  a  seedy  cop who turns a new leaf after a  rape incident, is  turned into a triumph  of transformative cinema.

Ayogya  is  powerful  in  its  persuasive tempo  and  almost a frantic  attempt to  keep our attention from straying.

What  Vishal, in superb athletic  form, does  is  to change the punctuation marks  from the earlier films, play around with the dramatic episodes  so  that  the  film’s take on  the theme  of finding one’s conscience  acquires an all-new life  and vigour.

As  played  by  Vishal Krishna, the cop  Karnan  is a spoilt brat who  cannot  help  demand  attention all the time.  He  falls in love with an animal-loving  Raashi Khanna(nice touch that , because when we see her surrounded by innocent canines  her own  guilelessness shines  through).

Scenes  of courtship have been curtailed  prudently  and strangely  the song breaks are not unwelcome. The item song with  Sana Khan(mischievously  referred  to as  ‘Sunny Leone’ by our hero)  has Vishal moving in  with  his dance steps that will bring the  house down.

Rightly, Vishal  focuses  on his character’s  leap from  corruption  to redemption,  with the redemptive elements in   the  plot rightly  dominating the proceedings.

Even  more wisely, the  rape  crime  that  is a turning point in the story  has been given much more space  here in  the Tamil version than the Hindi  or Telugu  versions .There are shrieking references  to the Nirbhaya episode.While calling attention to  the  heinousness  of the crime, Ayogya never seems  exploitative.It  is  exaggerated in its  zeal  to communicate  its  righteous  indignation(and one  pre-climactic Drunken Monk fight  would make even Vishal’s staunchest fans dizzy) .But the film never loses  its zing and  sting.

Most significant  of all is  the   change  in the climax that pitches  the story  of  the  cop-hero’s  conversion  into  the  sphere  of  instant  iconization.I’d rate the  film’s unexpected  ending as  one  of  the most fabulous final hurrahs  in  living memory.

The larger-than-life  tale is told  with a sufficient amount of  selfassurance .The cocky cop’s  initial  self-seeking strategies are  put forward  by Vishal Krishna rigorously, He  is a scenestealer  all the way to the end  and far better at  creating a  graph from grin to grim  for the cop’s character than in  his  earlier  films.

Vishal  literally slays  it in this  arresting  adaptation  of  a story where  the cop’s childlike attention-seeking gimmicks make way  for  a  yearning to be saluted by the one  most honest and incorruptible  character in the film.

Vishal  gets that  salute  from  the  righteous  veteran  cop(K S Ravikumar) .And  we  second that. 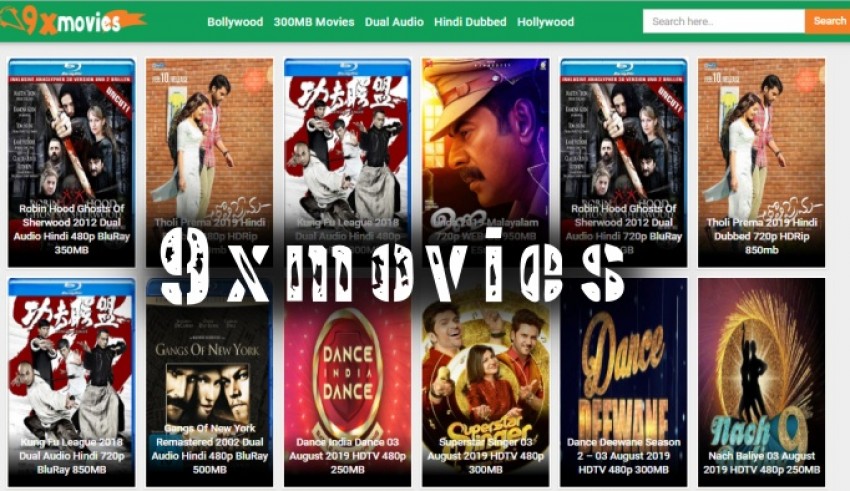 Salman Khan’s BMC Campaign Gets Thumbs Up From The Government