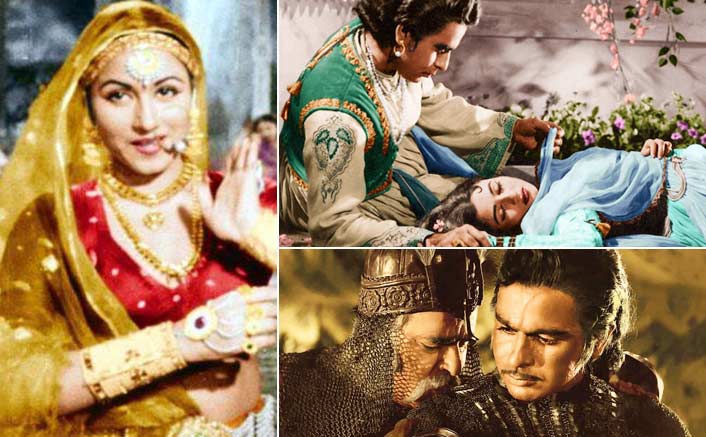 Mughal-e-Azam: There were stampedes outside theatres; people clamoured to catch a glimpse of the poster of Dilip Kumar stroking Madhubala’s face with a feather. K Asif’s pseudo-historical epic which was nine years in the making, was indeed something people were looking forward to.The sheer opulence and magnitude of the epic, Naushad’s magical score, the enduring charm of the Salim-Anarkali story and the star power represented by Dilip Kumar and Madhubala’s real life romance, took Mughal-e-Azam to the peak even before its release. Kamal Haasan A diehard Mughal-e-Azam fan says, “They said Mughal-e-Azam won’t work. But look at what it has done. I went to see Mughal-e-Azam again to see what it did to me. It took me by surprise. I could crib to K. Asif about the length. But that would just be professional jealousy.”

Also Read:  Heropanti 2: What The Hack!