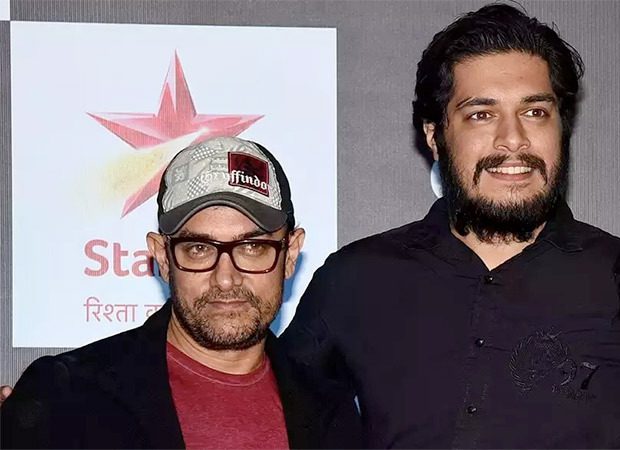 While Aamir Khan’s daughter  Ira has made it clear that she  is not  interested  in  acting , his son Junaid has already completed a  film  for producer Aditya  Chopra.

When Junaid informed  his father of his acting  aspirations   he was  sent to  a drama school in Los Angeles  and was mentored there for 2 years. Then he returned to Mumbai  and performed in  around plays in the city Junaid  screen tested  for Mira Nair’s A Suitable Boy but was not selected .

Aditya Chopra saw one of his screen tests and liked it and offered him a script. Apparently Aditya  called Aamir  to inform him  that he has a role for Junaid. But Aamir  told Aditya to speak with Junaid directly .

After  his debut  in a Yash Raj film, we now hear  that Junaid will play the lead in a film being produced  by Aamir Khan.

According to  a well-informed  source Aamir has asked his cousin Mansoor Khan, the iconic director of  Aamir’s Qayamat Se Qayamat  Tak and  Jo Jeeta Wohi Sikandar to direct the  film produced by Aamir Khan featuring Junaid.

It remains to be seen if  Mansoor who quit Bollywood and  Mumbai 22 years ago, would be persuaded  to  return to direction for family’s sake.