After ten  years of taunts, rebukes,insults  and  innuendos,  politician  Amar  Singh has called it a truce with Amitabh and  the Bachchan parivar .

On the  occasion of his father’s tenth death anniversary, Amar Singh, ailing in Singapore, put out a video declaring his war with  the Bachchan has closed.

However  it is  unlikely  that  Mr Bachchan will  grab the olive branch.

“If it  was just him he may have considered it. But Amar Singh has been constantly insulting not just Bachchan Saab but also his wife Jayaji portraying her as  the  villain of  the piece. Bachchan Saab can forgive  those  who insult him, but not  his family,” says a  very close friend  of the Bachchans.

Amar  Singh’s self-fuelled  feud with the Bachchans  started in 2010 when his friendship with the  family ended suddenly and he began  to criticize  them mercilessly.

Singh  seems  to have decided to end the  feud   suddenly due to his failing health. 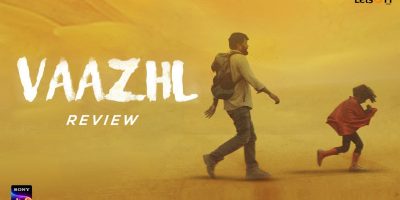 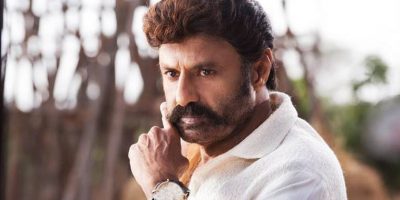