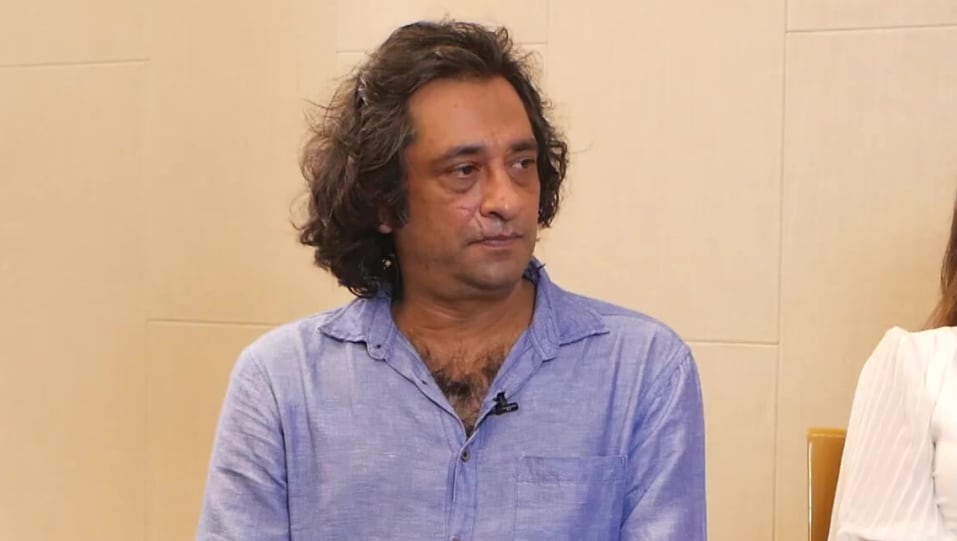 B A Pass  director  Ajay Bahl says  he opted out of  directing Kartik Aaryan in the serio-comic  thriller  Freddy as the dates  clashed with his  underproduction  film that he’s directing for Taapsee Pannu(Blurr).

This   sounds highly  improbable, considering how little work  Ajay Bahl  has been getting since  his first  film B A Pass in 2012, Since then he has directed  only one  film.

Some time back in  a  conversation with me Ajay Bahl   was raving about the  opportunity  to work  on Freddy with  Kartik  Aaryan, “He  is  so talented and dedicated. And  also  one of  the most successful actors  today,” Bahl had raved.So  what  happened?  Apparently  Bahl couldn’t see  eye to eye  with the  producers  on the script.

This  is  not the  first time  that Ajay Bahl has been  driven  out of  a  project due  to creative  differences. In  2013 Ajay Bahl  was  out of  the  Bhatts’ Citylights (featuring Rajkummar Rao and  Patrakekha)  and replaced  by Hansal Mehta.

Soon after  Ajay Bahl  announced a film starring Abhay Deol and Gitanjali Thapa that never  got  made. It was  an adaptation of  Kimitsi Takagi’s Japanese Novel The Informer featuring Deol and Thapa.

Director Ajay Bahl  said  he owed Geetanjali one. “After I opted out of the Bhatts project City Lights Geetanjali also opted out. She didn’t have to do that.In fact from what I know of the equations in the entertainment industry no one turns away from a project for the sake of showing solidarity .Geetanjali left the Bhatts project after I did. I owe her a role in the film that I am doing now.”

The Informer, like several other projects  of Ajay Bahl , never  got  made. So I guess he  still owes  Gitanjali Thapa  a  movie.