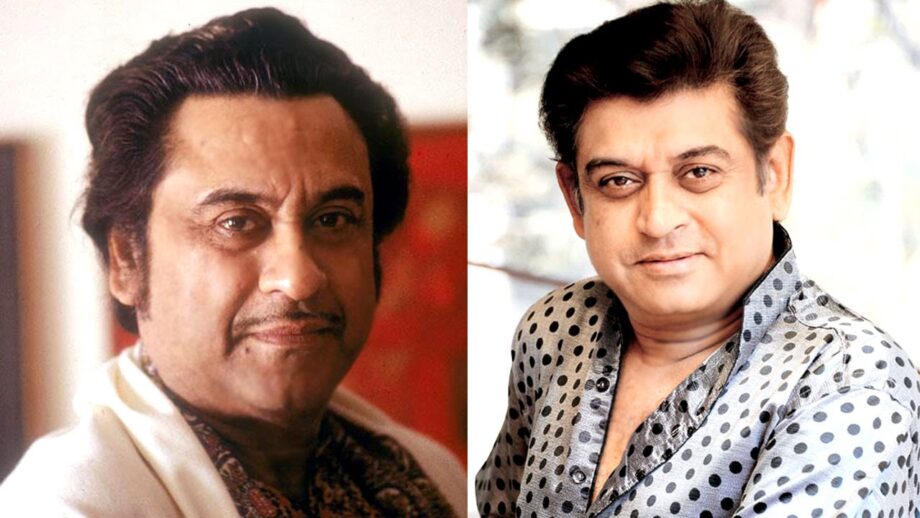 Being Kishore  Kumar’s son wasn’t easy for Amit Kumar.  The comparisons never stopped.  And to be fair, Junior was  no patch on Senior. He  survived the comparisons only because  another victim of paternal supremacy Rahul Dev Burman  supported Amit and gave him a  slew of chartbusters  to sing.

Amit Kumar once told me, “I was R D Burman’s blue-eyed boy. He used to visit home till his death and cook for us.He was fantastic cook. We’d compose music together. He had three friends in the film industry me, Shakti Samanta and  Ramesh Behl.We were with him till the end….My father(Kishore Kumar) was very close to Pancham(R D Burman). Because of their closeness I became friends with Pancham.I think I sang the maximum songs for Pancham after Asha Bhosle, Lata Mangeshkar and my father. I think Ashaji sang around 800 songs. My father sang 500-600. I sang about a 150 songs for Pancham. That’s more than Mohd Rafi Saab.We were associated for 20 years till his death. We loved each other unconditionally. The Burman family was like family to me. Sachin Dev Burman mentored my father.And Pancham mentored me.”

A  look  at the finest Amit–Burman collaborations.