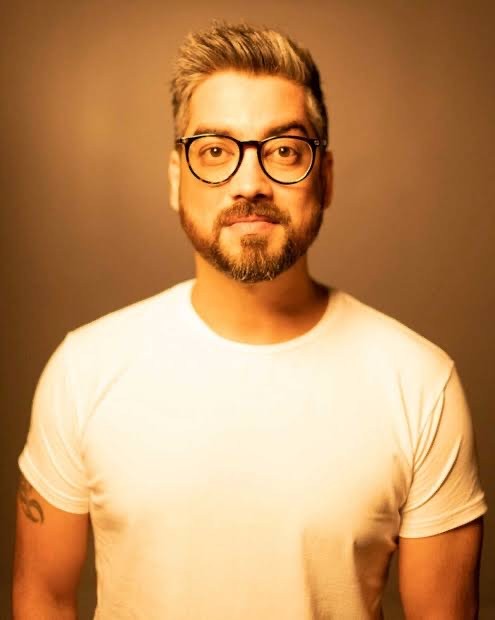 “Badhai Ho, you have tested Negative,” I pun-joked  with filmmaker Amit Sharma   whose  new ambitious venture  Maidaan  promises to do for football what  Lagaan did  for cricket and  ChakDe  for  hockey.

Amit who has  now fully recovered  from Covid  laughs  nervously.  “The idea is to do my best. We  have invited  football players  from the  all across the world to come and play in our  matches for  Maidaan: Japan, South  Korea, France, Thailand… there is  some problem  getting Australian players to come  to India  because  the country  is  under lockdown.”

A series  of  matches  will now be shot for Maidaan  showing India  playing football with  different  countries.

Informs Amit, “In  fact  the players  from Thailand are already here .They  have been waiting for me to recover from  Covid. We  start shooting them  from April  4. We  then  go on to shoot matches  with the  other countries with  a break between  every match. It is  a tough schedule.We were supposed  to start  shooting  from March 16. But then who we would have  thought I  would  be felled with Covid  like this?”

Amit says the  football matches will be shot on  an  international scale. “There  will be  no compromise  on  quality. We  are  trying to make  a  film that we hope India will be proud of.  When I  directed Badhai Ho I  never set out to make  something that  would have such an  impact on the audience. I am so glad all the actors in Badhai Ho specially Neenaji(Gupta)  benefited from it.” 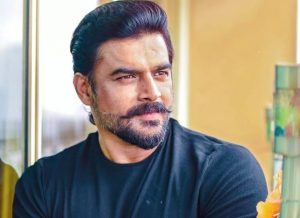 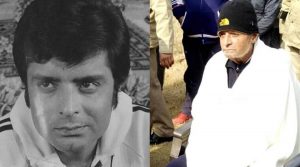