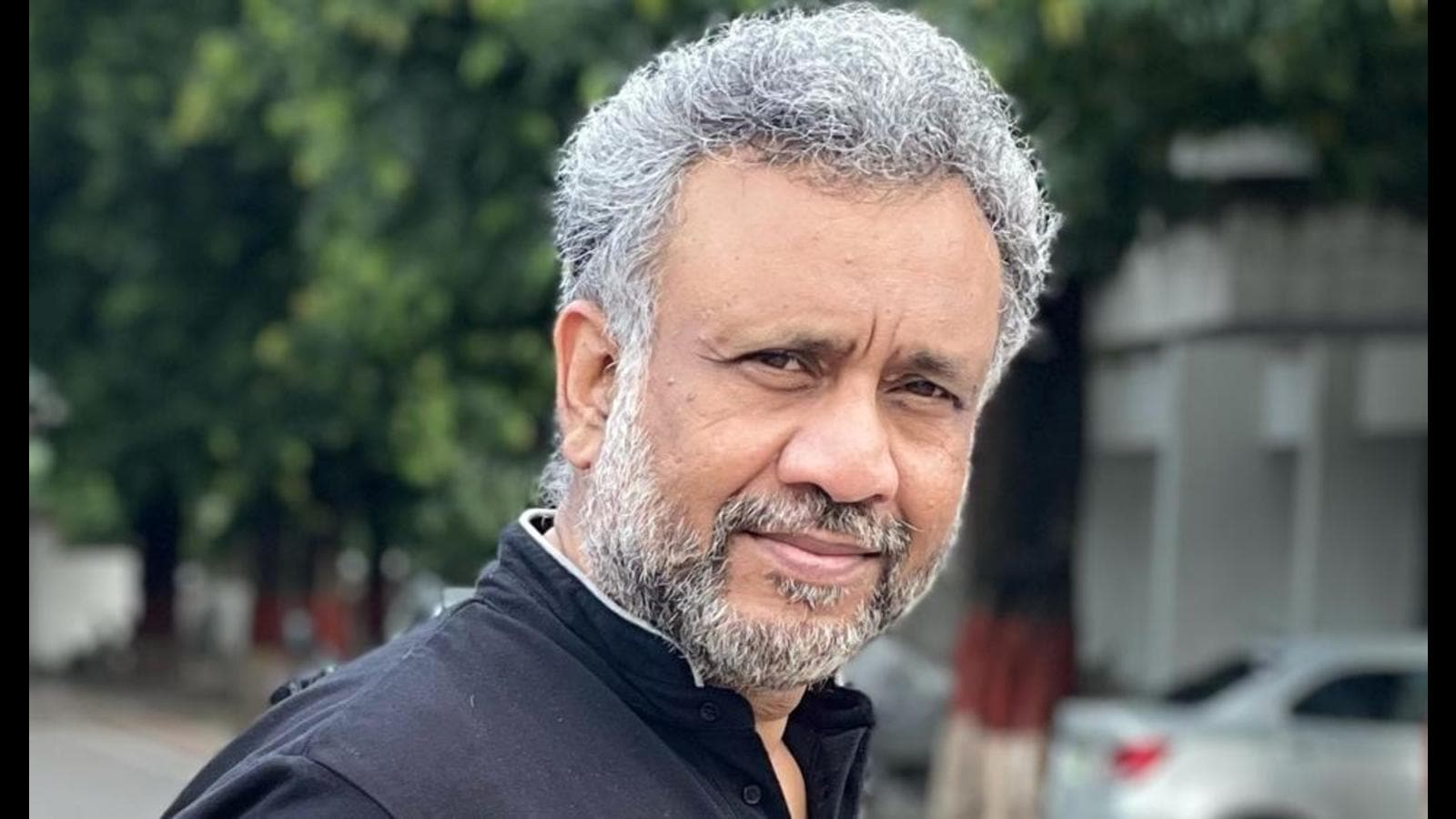 Anubhav Sinha  had absolutely no problem  sailing through the Central Board Of Certification(CBFC) with his  new politically  volatile drama  Anek. Set  in  the North East the tense drama  tackles headlong ,the  racism and cultural segregation of people in that part of India.

Anubhav says he  was surprised  at how  easy it was to sail through the censor board.  “They didn’t touch anything that  mattered in  my film. Only  at the beginning of  the film there’s a brawl sequence  in front  of  a club where some expletives were used. The  censor jury asked me  if cutting that would make  any difference  to the  film.I said  it would make no difference , and that was that.”

It has  always been the same with the censors. “I’ve never had any  problems getting through the CBFC. Even my most  difficult  films Article 15 or Mulk were treated with utmost sensitivity  by the censor board.”

Anek  is already being hailed as Anubhav Sinha’s best  work to date.

“That’s what I was told after Mulk ,Article  15 and  Thappad.And those who have seen my next film Bheed  which opens in November are saying it is better than Anek,” laughs Anubhav refusing to  take  the compliment on  being the most relevant filmmaker of the country, seriously.

When  you compliment his work and compare  it to  the films by Costa Gavras and Govind Nihalani his spontaneous reaction is, “Shut up! I am  nowhere near these people.I am just doing the cinema that I believe in. For the  first eighteen years  of my career  I made what critics  like you  call  fluff stuff. I don’t disown any  of the films that I made when I started with Tum Bin. 18  years  is the age  of maturity , that’s when the  I metamorphosed as a filmmaker. I  don’t  disown any  of what I’ve done before  Mulk. It  was all part  of my growth as  an individual and a filmmaker.”